Is there a trailer for Ad Astra movie? 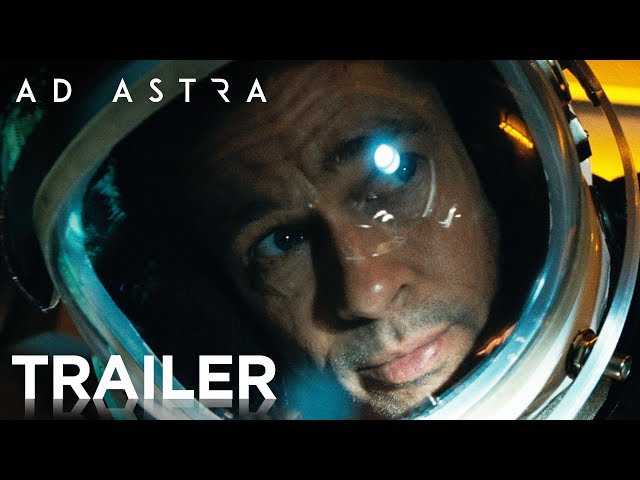 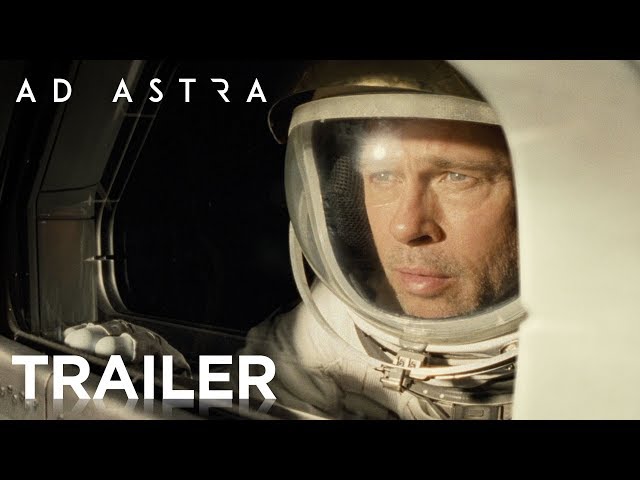 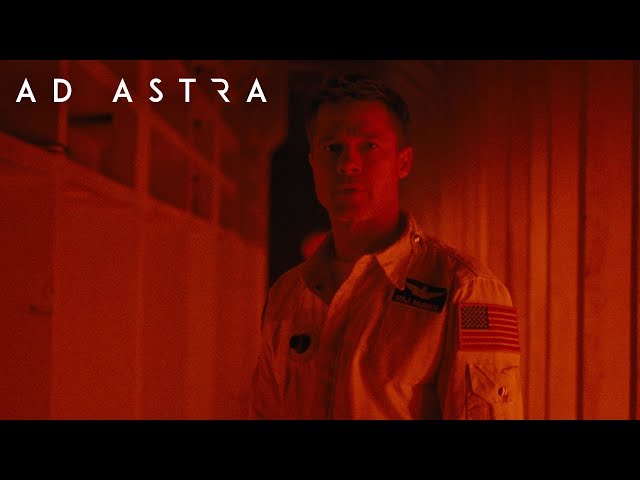 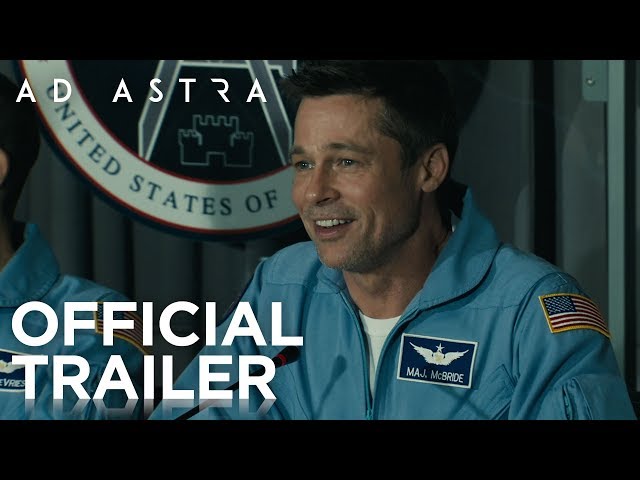 What is Ad Astra movie plot?

In the late 21st century, the solar system is being struck by mysterious power surges, threatening all human life. Major Roy McBride (Brad Pitt), son of astronaut H. Clifford McBride (Tommy Lee Jones), believed dead, is informed by U.S. Space Command (SpaceCom) that the surges have been traced to the "Lima Project", created 29 years earlier to search the galaxy for intelligent life, under Clifford's leadership. Nothing has been heard from the Lima crew since reaching Neptune 16 years ago. Told his father may be alive, Roy agrees to travel to Mars from where he can attempt to establish communication with him. Roy is joined by Colonel (Donald Sutherland) Pruitt, his father's old associate. Roy, acclaimed for his ability to remain calm under extreme pressure, shows little emotional reaction to his father possibly being alive.
Arriving on the Moon, Roy and Pruitt are then escorted by U.S. military personnel to the SpaceCom base, located in a disputed war zone on the Moon's far side. En route in lunar rovers, scavenger pirates ambush them and kill the escorts. Roy and Pruitt make it to the base, but Pruitt suffers cardiac problems and remains behind. He gives Roy a classified message stating that if Roy fails to contact his father, then the Lima Project station will have to be destroyed. As Roy travels to Mars aboard Cepheus (Elizabeth Willaman), a distress signal is received from a Norwegian biomedical research space station. Captain Tanner insists they must investigate, overriding Roy's protests that the mission takes precedence and other ships can respond. The station appears to be abandoned. Tanner and Roy split up to investigate; Roy discovers an escaped baboon attacking Tanner. Roy kills it and then another baboon. Tanner dies from his injuries, but Roy shows little emotion. In a psychological evaluation, he admits to experiencing rage and recalls his father expressing his own rage.

Who plays who in the Ad Astra movie?

Here is the full cast and characters of "Ad Astra" movie. Actors and actresses are sorted mostly in credits order.

What are Ad Astra filming details?

"Ad Astra" movie is rated "PG-13", according to the MPAA film rating system.

What are critics and audiences saying about Ad Astra movie?

"Ad Astra" movie got high rating from critics. IMDB rating is 6.5/10. Rotten Tomatoes rating is 83/100. Audiences polled by CinemaScore gave the film an average grade of "B-" on a scale ranging from A+ to F.

More information and reviews on "Ad Astra" movie you can get on the following websites.

Ad Astra on IMDB is available at:

Ad Astra on Wikipedia is available at: