Here are "Light of My Life" movie trailer, plot summary, full cast and characters, release date, streaming services and everything we know so far.

Is there a trailer for Light of My Life movie?

Saban Films on Wednesday, July 24, 2019 released the trailer for "Light of My Life" you can watch here:
Light of My Life Official Trailer (2019) - Casey Affleck. 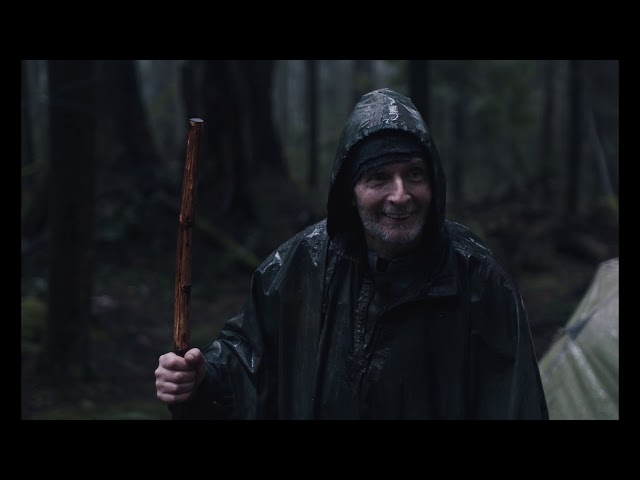 What is Light of My Life movie plot?

Here is a short review of "Light of My Life" movie plot summary.

Almost a decade after a mysterious pandemic wiped out most of the female population, a man and his daughter Rag (Anna Pniowsky) journey through British Columbia. Rag is one of the very few females of the human species left on Earth. Her dad must protect her by disguising her as his son from male bandits who are looking for any female human. In a flashback, before his wife dies, he promises to her that he will tell his daughter everything about her mom.
After leaving the woods where they first camped, the two take shelter in an abandoned house. After staying for a few days, the two narrowly escape from four men breaking in looking for them. The father hitches a ride and steals the car from the owner to get themselves to his grandparents' home. Arriving there, they find that the house is now occupied by Tom (Tom Bower) and his two friends Calvin (Hrothgar Mathews) and Lemmy (Timothy Webber). Tom is a religious man and has a friendly approach to the father and Rag. At night, the two sneak out their belongings into a nearby cabin in case of a "red alert", a term the father uses when dangerous men are approaching. The next morning, Tom teaches Rag how to use a shotgun for self-defense. Tom eventually suspects that the "son" is a girl and he questions her father with concern, telling him that he lost nine female relatives in a matter of weeks. Moved by the story, the father admits that she is, indeed, his daughter.
Later, three men arrive, barge into the house and kill Tom and Lemmy (Calvin apparently tipped off the intruders). Rag and her father hide in the attic and he manages to drop her out of the window. He then proceeds to fight and kill the first and the second bandits; however, the last attacker almost strangles him to death. Rag appears and shoots the bandit, killing him but also hitting her father's side. They go to the cabin, where Rag removes the shot pellet from her father's wound. While the father rests, a flashback shows the father promising his wife that he will look after Rag. After Rag has treated her father's wound, he says they will go to the safe place with friendly people that Tom mentioned earlier. As he breaks down in tears, Rag comforts him.

Who plays who in the Light of My Life movie cast?

Here is the full cast and characters of "Light of My Life" movie. Actors and actresses are sorted mostly in credits order.

When is Light of My Life movie release date?

What are Light of My Life filming details?

"Light of My Life" movie is rated "R", according to the MPAA film rating system.

What are critics and audiences saying about Light of My Life movie?

More information and reviews on "Light of My Life" movie you can get on the following websites.

Light of My Life on IMDB is available at:

Light of My Life on Wikipedia is available at: