Here are "The Rental" movie trailer, plot summary, full cast and characters, release date, streaming services and everything we know so far. 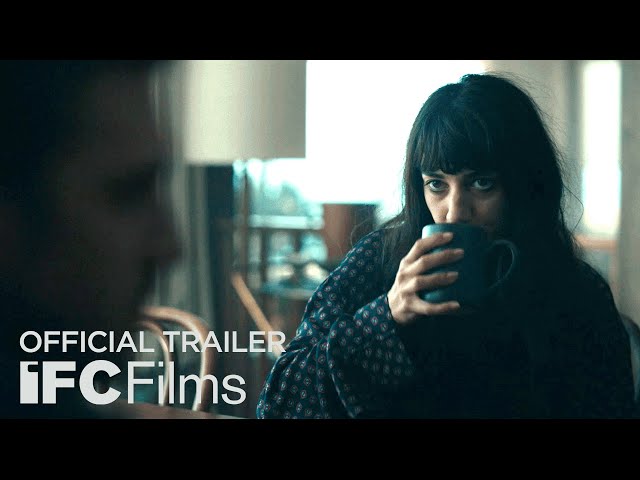 Charlie (Dan Stevens), his wife Michelle (Alison Brie), his brother Josh (Jeremy Allen White), and his business partner Mina (Sheila Vand) rent a seaside house for a weekend getaway. Upon arriving at the remote property, the group meets the property caretaker Taylor (Toby Huss), who acts oddly and makes passive aggressive comments to Mina, presumptuously in response to a comment by her. Mina becomes offended and challenges Taylor, before Taylor calms down the situation and both cool off. After Taylor leaves, Mina, Josh, and Charlie take MDMA while Michelle goes to bed.
Josh passes out on a couch, and Mina and Charlie have sex in the shower after kissing in the hot tub. The next morning, a hungover Mina and Charlie agree they can never be intimate again, while Josh mentions to Michelle that Charlie has cheated on several former girlfriends, making Michelle doubt Charlie. Mina discovers a camera in the showerhead and alerts Charlie. The two are confident that Taylor has installed the cameras and filmed them. Charlie stops her from alerting the police, reasoning that doing so would mean that in the police inquiry, Michelle and Josh would see the footage of them having sex. Charlie convinces Mina not to say anything to Josh or Michelle and they will leave as soon as possible, thinking that if Taylor ever revealed the footage, he would also reveal that he was spying via the camera.
That night, Michelle takes MDMA and calls Taylor to fix the hot tub. He arrives drunk, fixes the hot tub and then Mina privately confronts Taylor about the hidden camera in the shower, which he claims to be unaware of. He attempts to call the police himself but Mina tries to stop him. Hearing the commotion, Josh rushes in and, assuming Taylor is attacking Mina, beats him unconscious. Mina is forced to explain the hidden camera in the shower, but does not reveal that she had sex with Charlie. The group gather in the living room to decide what to do. Meanwhile, a masked man sneaks inside and smothers Taylor to death. When the others return and find Taylor dead, they assume that he died from the injuries inflicted by Josh.

Who plays who in the The Rental movie cast?

The duration of the film is 88 minutes. The film grossed over $3.4 million.