"The Green Knight" is a 2021 American epic medieval fantasy film directed by David Lowery.
The starring cast includes Dev Patel as Sir Gawain, Alicia Vikander as Essel, Sarita Choudhury as Mother, Joel Edgerton as The Lord, Sean Harris as the King, Ralph Ineson as the Green Knight, Kate Dickie as the Queen, Barry Keoghan as Scavenger, Erin Kellyman as Winifred, Megan Tiernan as The Young Queen and others.

Here are "The Green Knight" movie trailer, plot summary, full cast and characters, release date, streaming services and everything we know so far.

Is there a trailer for The Green Knight movie? 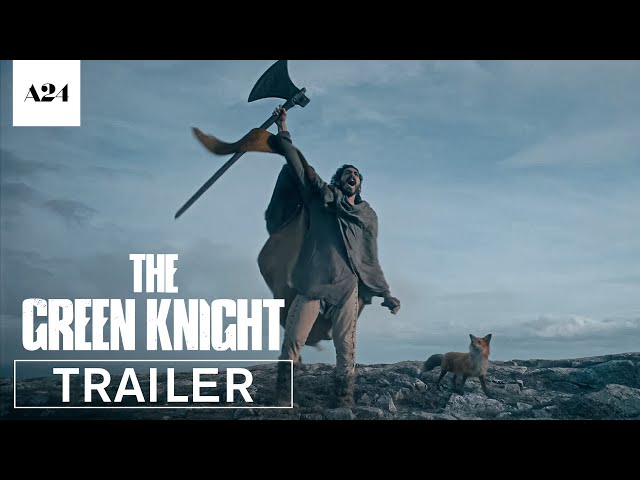 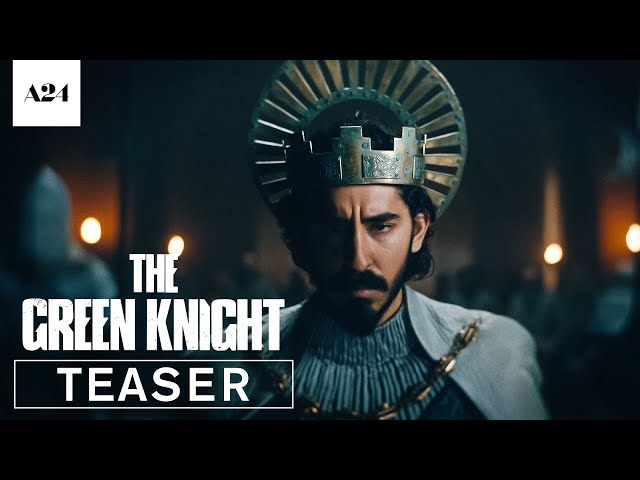 What is The Green Knight movie plot?

Here is a short review of "The Green Knight" movie plot summary.

Gawain, the nephew of King Arthur, awakens on Christmas Day in a brothel with his lover, the commoner Essel (Alicia Vikander). He returns to Camelot and, after being rebuked for his conduct by his mother Morgan le Fay, attends a feast at the Round Table. The king asks Gawain to tell him a story about himself, to which an ashamed Gawain replies that he has none to tell. In an isolated tower, Gawain's mother and her associates perform a magical ritual, and the mysterious Green Knight barges into the court and challenges them all to a "game": if anyone is able to land a blow on him, they will win his axe; however, they must come to the Green Chapel next Christmas and receive an equal wound in return. A confident Gawain takes up the challenge. As the Green Knight (Ralph Ineson) kneels and shows his neck, Gawain, hesitant at the knight's gesture, decapitates him. The Green Knight rises to the court's shock and lifts his own severed head, reminding Gawain of the wager and leaves the court on horseback, laughing boisterously.
For the next year, Gawain's reputation grows but he remains worried about facing the Knight. When Christmastime approaches again, the King (Sean Harris) confronts Gawain and insists he uphold his end of the oath, even if it was "just a game." Reluctantly, Gawain agrees and departs for the Green Chapel, taking with him the axe of the Green Knight and a green girdle made by his mother, who claims that no harm will come to him so long as he wears it. During his travels, Gawain crosses a battlefield where a scavenger points Gawain to a stream that will lead him to the Green Chapel. After Gawain takes his directions, the scavenger instead ambushes and takes Gawain's axe, girdle, and horse, leaving Gawain to die. He cuts himself free with his sword and, pursuing his assailants, comes to an abandoned cottage where he falls asleep in the bed. He is awakened by the ghost of a young woman named Winifred (Erin Kellyman) who tells Gawain to retrieve her "head" from a nearby spring. When he returns with the skull, the girl has vanished, but he finds her skeleton in the bed. He adds the skull and the next morning, Gawain awakens to find his axe returned to him.

Who plays who in the The Green Knight movie cast?

Here is the full cast and characters of "The Green Knight" movie. Actors and actresses are sorted mostly in credits order.

When is The Green Knight movie release date?

What are The Green Knight filming details?

"The Green Knight" movie is rated "R", according to the MPAA film rating system.

What are critics and audiences saying about The Green Knight movie?

More information and reviews on "The Green Knight" movie you can get on the following websites.

The Green Knight on IMDB is available at:

The Green Knight on Wikipedia is available at: