Here are "Hala" movie trailer, plot summary, full cast and characters, release date and everything we know so far.

Is there a trailer for Hala movie? 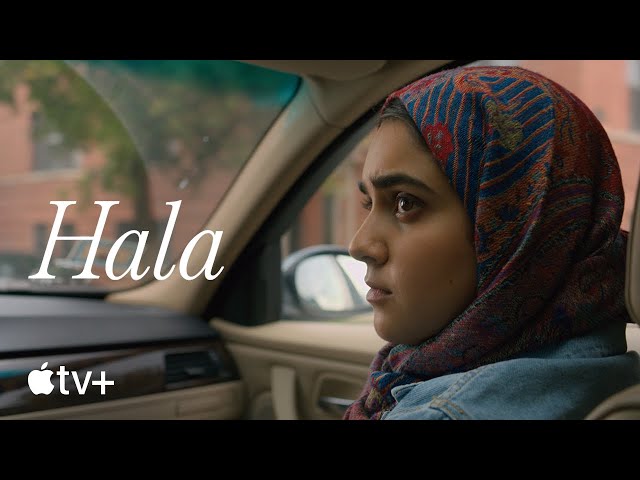 What is Hala movie plot?

Here is a short review of "Hala" movie plot summary.

Hala Masood (Geraldine Viswanathan) is a seventeen year old Pakistani American Muslim girl struggling with the clash of her family's values versus her desires. Her mom worries about Hala being near boys and skateboarding, while she has a secret crush on a boy in her school named Jesse (Jack Kilmer), who's a non-Muslim (while it's expected she will have her marriage arranged with a Muslim man). Things gradually come to a head as Hala is drawn toward him, against her family's wishes. In the meantime, she learns her parents' marriage has problems she never knew of before too.

Who plays who in the Hala movie?

Here is the full cast and characters of "Hala" movie. Actors and actresses are sorted mostly in credits order.

When is Hala movie release date?

"Hala" movie release date was scheduled to be on January 26, 2019 (Sundance, Sundance Film Festival) and on November 22, 2019 (United States) distributing by Apple TV+.

What are Hala filming details?

What are critics and audiences saying about Hala movie?

More information and reviews on "Hala" movie you can get on the following websites.

Hala on IMDB is available at:

Hala on Wikipedia is available at: