Here are "Hot Pursuit" movie trailer, plot summary, full cast and characters, release date and everything we know so far.

Is there a trailer for Hot Pursuit movie? 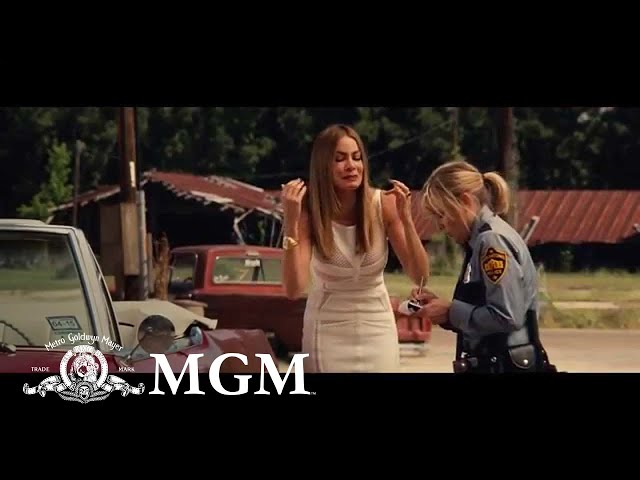 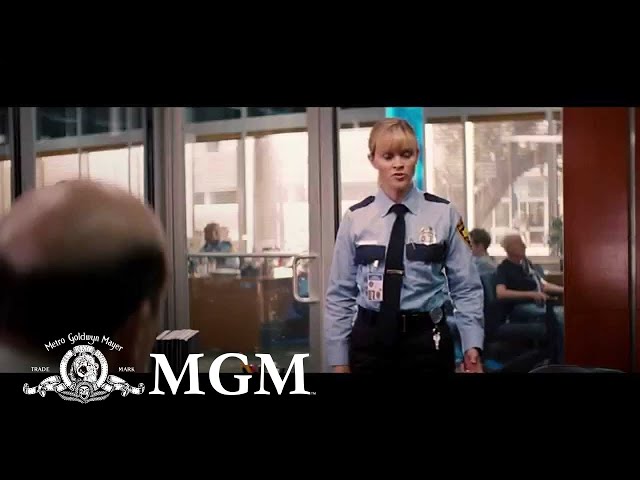 What is Hot Pursuit movie plot?

Rose Cooper (Reese Witherspoon) is a San Antonio Police Department officer whose work ethic is too intense. Following an incident in which the mayor's son yells "Shotgun!", setting him on fire by tasing him while he carried an alcoholic drink, Cooper's ineptness in the field has her assigned to the evidence locker.
Cooper's commanding officer, Captain Emmett (John Carroll Lynch), gives her a secret assignment to join Deputy US Marshal Jackson, protecting Felipe Riva (Vincent Laresca) and his wife Daniella (Sofía Vergara). Riva must go to Dallas to testify against notorious cartel leader Vicente Cortez (Joaquín Cosio). At the Riva home, a pair of masked assassins and a different pair of assassins kill Jackson and Felipe while Cooper and Daniella are upstairs. Daniella grabs one suitcase, containing many pairs of shoes, and the ladies flee in Riva's car. When Daniella later tries to run off, Cooper handcuffs herself to her.
The ladies are found by Cooper's fellow officers Dixon and Hauser. When Cooper notices a tattoo that reveals the officers are one of the assassin teams, they escape and head for Dallas, where Daniella can testify against Cortez.
The ladies learn that Cooper is now labelled a fugitive, fleeing with Daniella. A truck plows into the car, spraying hidden cocaine everywhere. Cooper gets the truck driver to drop them at a clothing store, where Daniella and the very stoned Cooper change their clothing. When the pair of assassins show up, the ladies stow away in a trailer hooked to a pickup truck. When the truck stops, Cooper tries to steal it when the owner, Red (Jim Gaffigan), reappears with a gun. Cooper and Daniella flee, find another pickup truck, and drive away.

Who plays who in the Hot Pursuit movie?

Here is the full cast and characters of "Hot Pursuit" movie. Actors and actresses are sorted mostly in credits order.

What are Hot Pursuit filming details?

"Hot Pursuit" movie is rated "PG-13", according to the MPAA film rating system.

Principal photography began on May 12, 2014 in New Orleans, Louisiana, and was set to last for two months.

What are critics and audiences saying about Hot Pursuit movie?

"Hot Pursuit" movie got low rating from critics. IMDB rating is 5.2/10. Rotten Tomatoes rating is 7/100. Audiences polled by CinemaScore gave the film an average grade of "C+" on a scale ranging from A+ to F.

More information and reviews on "Hot Pursuit" movie you can get on the following websites.

Hot Pursuit on IMDB is available at:

Hot Pursuit on Wikipedia is available at: