Is there a trailer for Lost Girls movie? 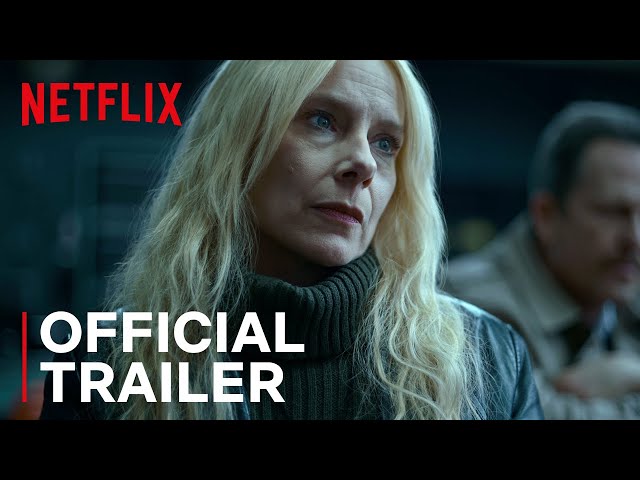 What is Lost Girls movie plot?

Mari Gilbert (Amy Ryan), Gilbert's mother, relentlessly drives law enforcement agents to search for her missing daughter and, in the process, sheds light on a wave of unsolved murders of young female sex workers on the South Shore barrier islands of Long Island, committed by the Long Island serial killer.

Who plays who in the Lost Girls movie cast?

Here is the full cast and characters of "Lost Girls" movie. Actors and actresses are sorted mostly in credits order.

What are Lost Girls filming details?

"Lost Girls" movie is rated "R", according to the MPAA film rating system.

What are critics and audiences saying about Lost Girls movie?

More information and reviews on "Lost Girls" movie you can get on the following websites.

You can watch Lost Girls online streaming on Netflix:

Lost Girls on IMDB is available at:

Lost Girls on Wikipedia is available at: