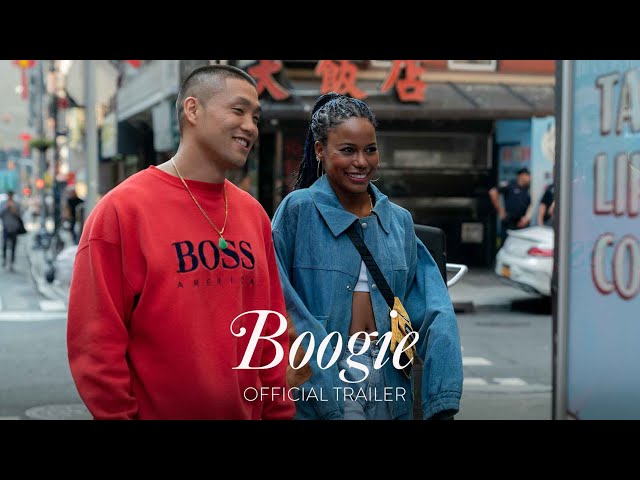 A basketball phenom in Queens, New York, Alfred "Boogie" Chin struggles to balance the pressure from his traditional East Asian parents to go earning a scholarship to an elite college over chasing his NBA dreams.

Who plays who in the Boogie movie cast?

"Boogie" movie release date was scheduled to be on March 5, 2021 distributing by Focus Features.

The duration of the film is 89 minutes. The film grossed over $4.2 million.

What are critics and audiences saying about Boogie movie?

"Boogie" movie got average rating from critics. IMDB rating is 5.1/10. Rotten Tomatoes rating is 43/100. Audiences polled by CinemaScore gave the film an average grade of "C+" on a scale ranging from A+ to F.