Is there a trailer for Midsommar movie? 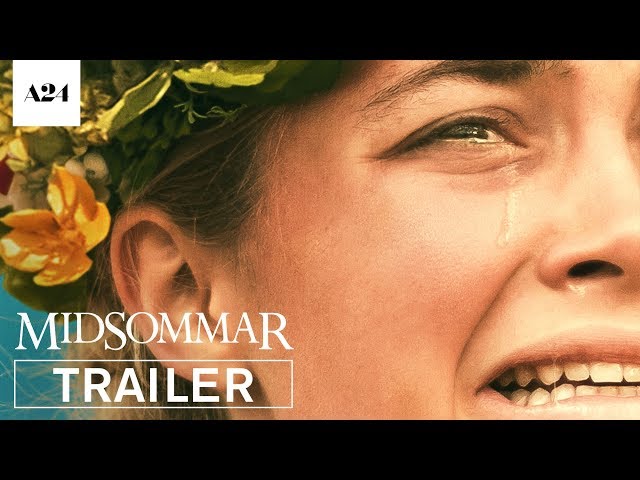 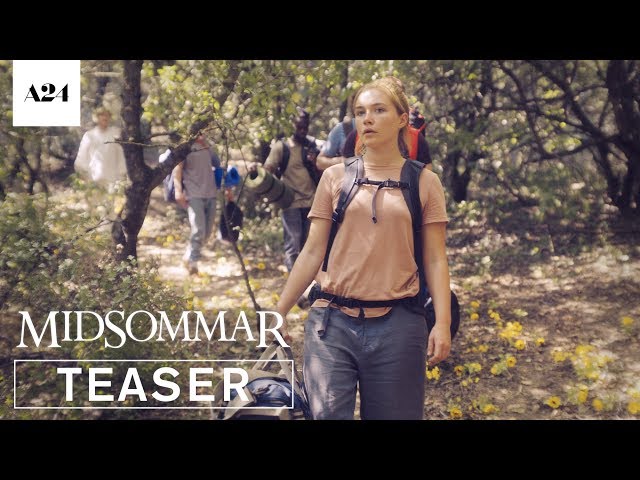 What is Midsommar movie plot?

Here is a short review of "Midsommar" movie plot summary.

Psychology student Dani Ardor (Florence Pugh) is traumatized after her sister Terri kills herself and their parents by filling their home with carbon monoxide. The incident strains Dani's difficult relationship with her emotionally distant boyfriend, cultural anthropology student Christian Hughes (Jack Reynor). She later learns that Christian and his friends Mark (Will Poulter) and Josh (William Jackson Harper) have been invited by their Swedish friend Pelle (Vilhelm Blomgren) to attend a midsummer celebration at his ancestral commune, the Hårga, in Hälsingland. The celebration occurs only once every 90 years and Josh, also an anthropology student, wants to write his thesis on it. Christian hid the trip from Dani, wanting to break up with her before leaving, but invites her along after she finds out about it, although he does not think she will actually come.
Upon arrival, they meet Simon (Archie Madekwe) and Connie (Ellora Torchia), an English couple from London who were invited by Pelle's communal brother Ingemar (Hampus Hallberg). He offers the group psychedelic mushrooms, and Dani hallucinates her family alive. Later, Pelle gives Dani a drawing for her birthday, and pulls Christian aside to remind him when Dani unintentionally reveals that Christian forgot her birthday. One day, the group witnesses an ättestupa; when one of the elders survives the fall, the commune members mimic his wails of agony and crush his skull with a mallet, while commune elder Siv (Gunnel Fred) attempts to calm Dani and her friends, explaining how it is normal for every member to do once they reach the age of 72. The scene disturbs the visitors, but they decide to stay for Josh to finish his thesis.

Who plays who in the Midsommar movie cast?

Here is the full cast and characters of "Midsommar" movie. Actors and actresses are sorted mostly in credits order.

When is Midsommar movie release date?

What are Midsommar filming details?

"Midsommar" movie is rated "R", according to the MPAA film rating system.

What are critics and audiences saying about Midsommar movie?

"Midsommar" movie got high rating from critics. IMDB rating is 7.1/10. Rotten Tomatoes rating is 83/100. Audiences polled by CinemaScore gave the film an average grade of "C+" on a scale ranging from A+ to F.

More information and reviews on "Midsommar" movie you can get on the following websites.

Midsommar on IMDB is available at:

Midsommar on Wikipedia is available at: