Here are "The Secret Garden" movie trailer, plot summary, full cast and characters, release date, streaming services and everything we know so far. 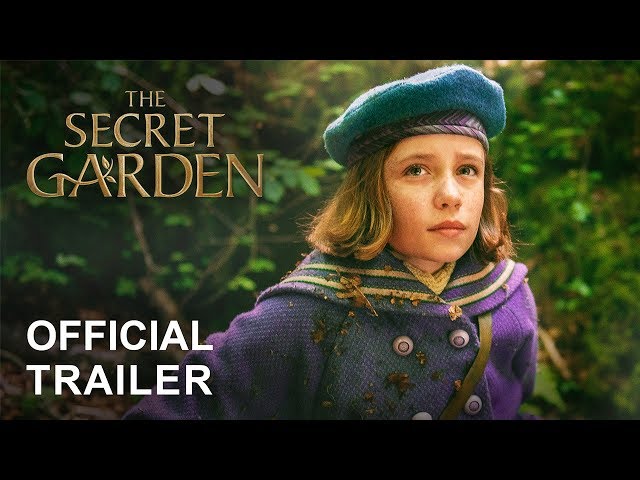 In 1947, Mary Lennox (Dixie Egerickx) is found abandoned in her home in British India, her parents having died from cholera and she is forgotten in the turmoil of partition. Mary is sent to her uncle, Lord Archibald Craven's Misselthwaite Manor in Yorkshire, England. She is an unpleasant, unkind young girl who has had to repress her own emotions whilst growing up in the Raj.
Upon arriving, she meets Mrs Medlock, a strict and firm lady who is Lord Craven's housekeeper. Mary is instructed to not explore the house and is confined to her room at night. There, she meets Martha (Isis Davis), a servant who is unsettled by her demands.
Mary is allowed to leave the house to explore the estate and woods nearby and stumbles upon a stray dog whom she names Jemima (Fozzie). Later that night, she hears tiny screams and wailings throughout the corridors only to find Lord Craven's bedridden son, Colin Craven (Edan Hayhurst).
The next day, Mary meets Lord Craven in his study and he tells her to not cause any trouble. Mary continues exploring through the forest and finds a hidden garden by climbing a wall. Later, on the way home, she calls out to Martha's brother Dickon (Amir Wilson) who fades within the mist of the moors. Later she finds Jemima's leg caught in a trap. She helps Jemima, freeing her from the trap but the dog runs away into the garden. So, Mary continues to explore.
Mary is then guided by a Robin to a stone statue within the garden which has a key to the garden within it. She leaves the garden as Mrs Medlock calls out for her. Back at the estate, Mary meets with Colin again as he talks about having a hunchback and not being able to walk. She tells him about the garden on the estate but Colin is uninterested. Snooping around later, she finds a room with pictures of both Mary's mother and Grace Craven (Jemma Powell), and she grabs a souvenir, a pearl necklace.

Who plays who in the The Secret Garden movie cast?