Here are "The Week Of" movie trailer, plot summary, full cast and characters, release date and everything we know so far.

Is there a trailer for The Week Of movie?

Netflix on Tuesday, February 27, 2018 released the trailer for "The Week Of" you can watch here:
The Week Of | Official Trailer | Netflix. 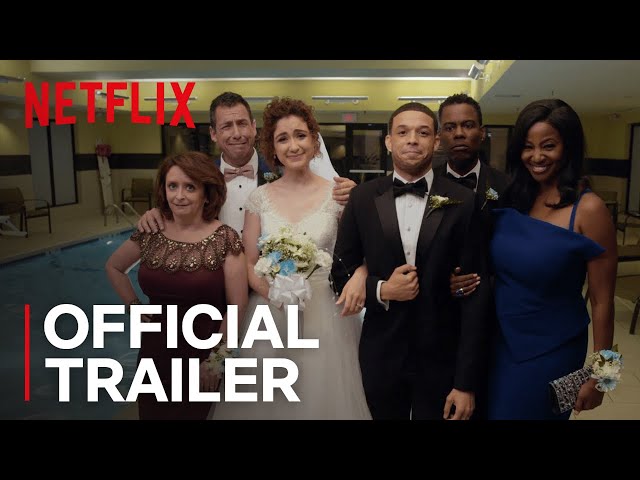 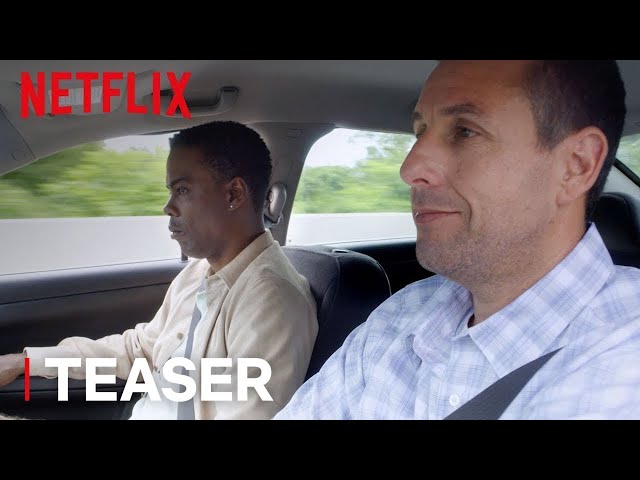 What is The Week Of movie plot?

Here is a short review of "The Week Of" movie plot summary.

Sarah Lustig (Allison Strong) and Tyler Cortice (Roland Buck III) are one week away from getting married. Despite Tyler's doctor father Kirby (Chris Rock) being extremely rich, Sarah's construction worker father Kenny (Adam Sandler) insists on paying for everything, resulting in a very cheap wedding.
In the week leading up to the wedding, the two families are plagued with multiple problems. Kenny, in an attempt to impress Kirby, tries to get his hotel room made over to look more fancy. Unfortunately, the incompetence of the staff results in damage to the other rooms where other members of the family are staying, forcing the Lustigs to let them stay at their house, already crowded with their own family. To make matters worse, the hotel is where the reception is held, and the damage from the poor work threatens it. Despite this, Kenny firmly refuses any help from Kirby, insisting on doing everything by himself.
Due to a misunderstanding, Kenny's elderly uncle Seymour (Jim Barone) is mistaken for a World War II veteran (he never actually fought). To help save face after accusations from the press, Kenny convinces the mayor to hold the reception, in the guise of a party in Seymour's honor, at City Hall. However, when Seymour dies in an accident during Tyler's bachelor party, Kenny is forced to admit that the legs everyone thought Seymour lost in combat were actually lost to diabetes. This gets back to the mayor, who cancels the party. To cover this, Kenny, his wife Debbie (Rachel Dratch) and Seymour's son Charles (Steve Buscemi) capture a bunch of bats and dump them down the chimney of City Hall.

Who plays who in the The Week Of movie?

Here is the full cast and characters of "The Week Of" movie. Actors and actresses are sorted mostly in credits order.

When is The Week Of movie release date?

"The Week Of" movie release date was scheduled to be on April 27, 2018 distributing by Netflix.

What are The Week Of filming details?

What are critics and audiences saying about The Week Of movie?

"The Week Of" movie got average rating from critics. IMDB rating is 5.2/10. Rotten Tomatoes rating is 27/100. The audience dislikes the film either.

More information and reviews on "The Week Of" movie you can get on the following websites.

The Week Of on IMDB is available at:

The Week Of on Wikipedia is available at: