Here are "Paris Can Wait" movie trailer, plot summary, full cast and characters, release date and everything we know so far.

Is there a trailer for Paris Can Wait movie?

Sony Pictures Entertainment on Monday, September 25, 2017 released the trailer for "Paris Can Wait" you can watch here:
Paris Can Wait Trailer - Available Now on Blu-ray & Digital. 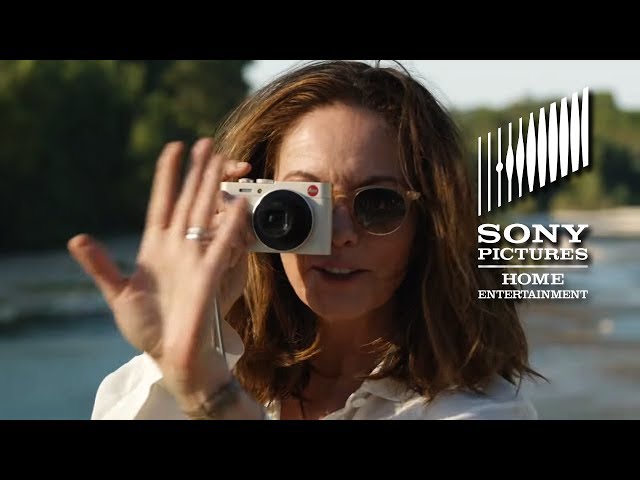 What is Paris Can Wait movie plot?

Here is a short review of "Paris Can Wait" movie plot summary.

Anne (Diane Lane) is in Cannes with her husband Michael (Alec Baldwin), a prominent movie producer. As the festival ends she learns that the vacation she and her husband were supposed to go on in Paris will be slightly delayed as they need to go to Budapest first. They plan to fly to Paris, but the pilot suggests Anne not fly due to an ear infection. Michael's producing partner Jacques (Arnaud Viard) offers to drive Anne to Paris himself.
What is supposed to be a short car ride quickly devolves into a pleasant leisurely trip as Jacques, a French foodie, can't resist taking any opportunity he can to stop every hour or so to sample new food. He is also openly flirtatious with Anne but she begins to question his intentions when he repeatedly uses her credit card to foot the bill for the gourmet meals they are sampling. They visit a church where Anne grieves the baby she lost, and tells Jacques she wears her locket necklace in his honor. They share a romantic dinner together where Jacques admires Anne's photography, and asks why she doesn't share it with her husband.
Later, on the road, Jacques confides that only he knows his brother's death was a suicide, and he carries that burden so his nephew doesn't have to know. They finally reach the place where Anne is staying and almost kiss, but the elevator doors close in on them. Anne sees Jacques has driven away, but he returns to kiss her passionately and ask her to a rendez-vous with him later in San Francisco.
Days later, she receives a package from Jacques with chocolate roses and the money she had lent him on the trip. It includes a note that reminds her of the restaurant they will be meeting at, and she smiles at the camera suggestively.

Who plays who in the Paris Can Wait movie?

Here is the full cast and characters of "Paris Can Wait" movie. Actors and actresses are sorted mostly in credits order.

When is Paris Can Wait movie release date?

What are Paris Can Wait filming details?

The duration of the film is 92 minutes. With a budget of $5 million, the film grossed over $8.9 million.

"Paris Can Wait" movie is rated "PG", according to the MPAA film rating system.

What are critics and audiences saying about Paris Can Wait movie?

"Paris Can Wait" movie got average rating from critics. IMDB rating is 5.8/10. Rotten Tomatoes rating is 47/100. The audience dislikes the film either.

More information and reviews on "Paris Can Wait" movie you can get on the following websites.

Paris Can Wait on IMDB is available at:

Paris Can Wait on Wikipedia is available at: