Is there a trailer for Brightburn movie?

Sony Pictures Entertainment on Monday, May 20, 2019 released the trailer for "Brightburn" you can watch here:
BRIGHTBURN - Final Trailer. 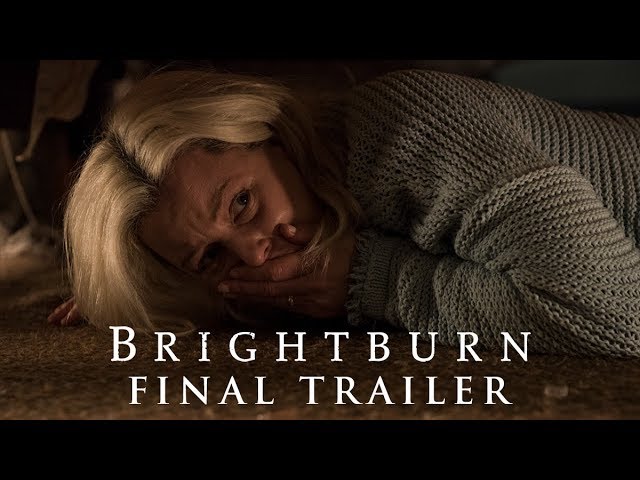 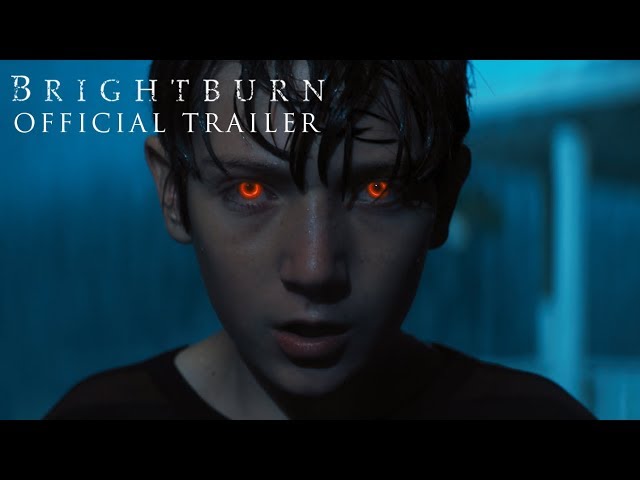 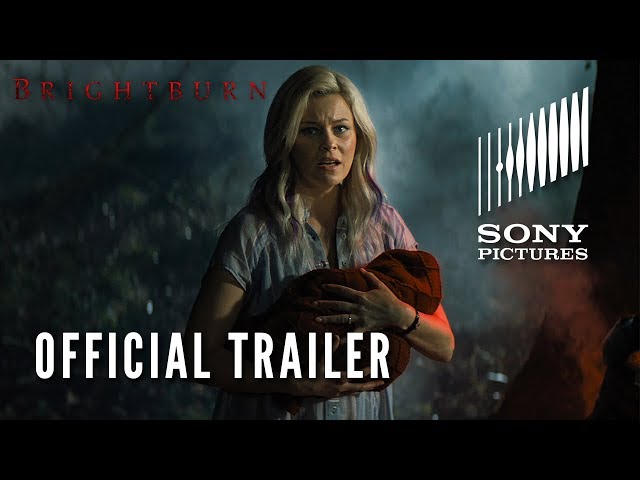 What is Brightburn movie plot?

Here is a short review of "Brightburn" movie plot summary.

In 2006, a spaceship crashes in Brightburn, Kansas. Tori (Elizabeth Banks) and Kyle Breyer (David Denman), who are unable to conceive a child, look inside to find an infant. The couple adopts the child and names him Brandon (Jackson A. Dunn). They hide the spaceship in their barn to conceal the truth from him.
12 years later, in 2018, the ship begins transmitting an alien message, causing Brandon to sleepwalk to the barn. He tries to open the cellar, but Tori intervenes. Brandon begins to exhibit superhuman powers.
One day during a trust exercise in PE, Brandon falls toward a girl in his class named Caitlyn Connor; she lets him drop to the ground and accuses him of being a pervert, having previously seen him in her room at night. Caitlyn is forced to help Brandon up, and Brandon, frustrated by her accusation, crushes her hand. That night, Brandon sleepwalks once again to the ship and breaks into the barn where it is hidden. Tori follows and sees him levitating, chanting the ship's message: "Take the world." Tori reveals the truth of his origin, and Brandon goes on a rampage, killing Erika Connor (Becky Wahlstrom), Caitlyn's mother, after Erika expressed displeasure towards him because he broke Caitlyn's hand. Police find a series of runes drawn on a window while investigating Erika's disappearance.
The next day, Brandon kills his uncle Noah (Matt Jones) by lifting and dropping his vehicle. The following morning, Tori and Kyle inform Brandon of Noah's death, but Brandon shows no emotion or empathy, angering them both. Kyle accuses Brandon of murder and grabs him, and Brandon retaliates by violently shoving him. Kyle finds Brandon's blood-stained shirt and shows it to Tori, but she refuses to believe it.

Who plays who in the Brightburn movie cast?

Here is the full cast and characters of "Brightburn" movie. Actors and actresses are sorted mostly in credits order.

When is Brightburn movie release date?

What are Brightburn filming details?

"Brightburn" movie is rated "R", according to the MPAA film rating system.

Principal photography began in March 2018 and wrapped in May of the same year in the U.

What are critics and audiences saying about Brightburn movie?

"Brightburn" movie got average rating from critics. IMDB rating is 6.1/10. Rotten Tomatoes rating is 58/100. Audiences polled by CinemaScore gave the film an average grade of "C+" on a scale ranging from A+ to F.

More information and reviews on "Brightburn" movie you can get on the following websites.

Brightburn on IMDB is available at:

Brightburn on Wikipedia is available at: