Here are "The Lion King" movie trailer, plot summary, full cast and characters, release date, streaming services and everything we know so far.

Is there a trailer for The Lion King movie?

Walt Disney Studios on Wednesday, April 10, 2019 released the trailer for "The Lion King" you can watch here:
The Lion King Official Trailer. 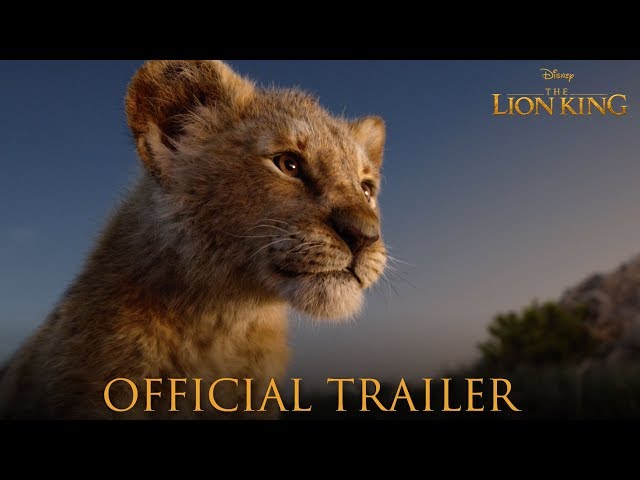 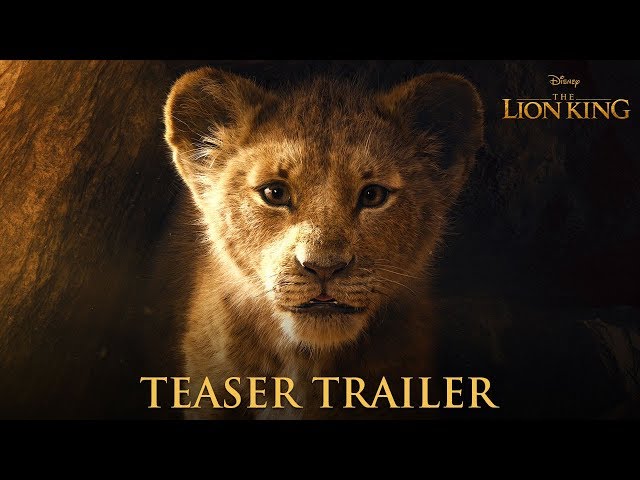 What is The Lion King movie plot?

Here is a short review of "The Lion King" movie plot summary.

In the Pride Lands of Africa, a pride of lions rule over the animal kingdom from Pride Rock. King Mufasa (James Earl Jones) and Queen Sarabi (Alfre Woodard) present their newborn son, Simba (Donald Glover), to the gathering animals by Rafiki (John Kani) the mandrill, the kingdom's shaman and advisor.
Mufasa shows Simba the Pride Lands and explains to him the responsibilities of kingship and the "circle of life," which connects all living things. Mufasa's younger brother, Scar (Chiwetel Ejiofor), covets the throne and plots to get rid of Mufasa and Simba, so he may become king. He tricks Simba and his best friend Nala (Beyoncé) into exploring a forbidden elephants' graveyard, where they are chased by a clan of hyenas led by the ruthless Shenzi (Florence Kasumba). Mufasa hears about the incident from his majordomo, the hornbill Zazu (John Oliver), and rescues the cubs. Though upset with Simba, Mufasa forgives him and explains that the great kings of the past watch over them from the night sky, from which he will one day watch over Simba. Meanwhile, Scar visits the hyenas and convinces them to help him overthrow Mufasa in exchange for hunting rights in the Pride Lands.
Scar sets a trap for his brother and nephew, luring Simba into a gorge and having the hyenas drive a large herd of wildebeest into a stampede that will trample him. He informs Mufasa of Simba's peril, knowing that the king will rush to save his son. Mufasa saves Simba but ends up hanging perilously from the gorge's edge. Scar refuses to help Mufasa, instead sending him falling to his death. He then convinces Simba that the tragedy was Simba's own fault and advises him to leave the kingdom and never return. He orders the hyenas to kill the cub, but Simba escapes. Scar tells the pride that the stampede killed Mufasa and Simba and steps forward as the new king, allowing Shenzi's clan to live in the Pride Lands.

Who plays who in the The Lion King movie cast?

Here is the full cast and characters of "The Lion King" movie. Actors and actresses are sorted mostly in credits order.

Chiwetel Ejiofor  as Scar The treacherous brother of Mufasa, the brother-in-law of Sarabi and the uncle of Simba
Donald Glover  as Simba
Seth Rogen  as Pumbaa A slow-witted warthog
Alfre Woodard  as Sarabi The Queen of the Pride Lands, Mufasa's wife, and Simba's mother
John Kani  as Rafiki A wise mandrill
John Oliver  as Zazu A hornbill
Billy Eichner  as Timon A wise-cracking meerkat
James Earl Jones  as Mufasa The King of the Pride Lands, Sarabi's husband and the father of Simba
JD McCrary  as Young Simba
Shahadi Wright Joseph  as Young Nala
Beyoncé  as Nala (as Beyoncé Knowles-Carter)
Penny Johnson Jerald  as Sarafina
Keegan-Michael Key  as Kamari
Eric André  as Azizi
Florence Kasumba  as Shenzi
Amy Sedaris  as Guinea Fowl
Chance the Rapper  as Bush Baby (as Chance Bennett)
Josh McCrary  as Elephant Shrew
Phil LaMarr  as Impala
J. Lee  as Hyena

When is The Lion King movie release date?

What are The Lion King filming details?

"The Lion King" movie is rated "PG", according to the MPAA film rating system.

What are critics and audiences saying about The Lion King movie?

"The Lion King" movie got high rating from critics. IMDB rating is 6.8/10. Rotten Tomatoes rating is 52/100. Audiences polled by CinemaScore gave the film an average grade of "A" on a scale ranging from A+ to F.

More information and reviews on "The Lion King" movie you can get on the following websites.

The Lion King on IMDB is available at:

The Lion King on Wikipedia is available at: