Here are "Brain on Fire" movie trailer, plot summary, full cast and characters, release date and everything we know so far.

Is there a trailer for Brain on Fire movie?

Netflix on Wednesday, June 13, 2018 released the trailer for "Brain on Fire" you can watch here:
Brain On Fire | Official Trailer | Netflix. 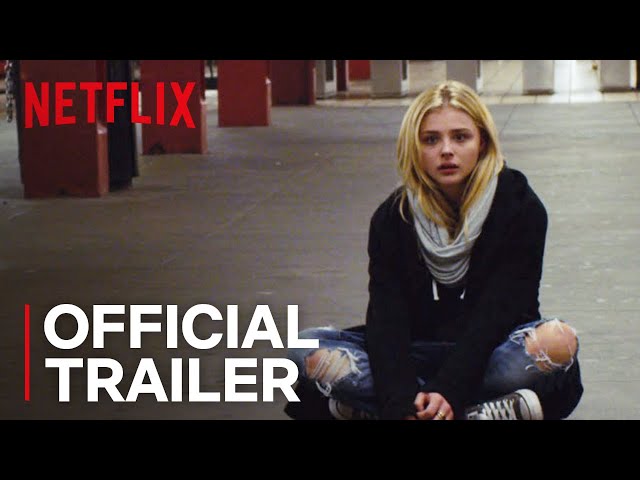 What is Brain on Fire movie plot?

Here is a short review of "Brain on Fire" movie plot summary.

21-year-old Susannah Cahalan (Chloë Grace Moretz) is a writer for The New York Post who lives with her new boyfriend Stephen (Thomas Mann). Susannah becomes suddenly ill, initially showing symptoms of a common flu like a cough and fatigue, but later begins presenting strange behaviour while in a trance state, such as hearing people say things they haven't said and hypersensitivity to loud noises.
Over time, her behaviour becomes more and more erratic. Finally, Susannah suffers a seizure and seeks medical treatment. The doctor consulted is adamant it is down to Susannah partying too much, working too hard and not getting enough sleep. She moves in with her mother Rhona (Carrie-Anne Moss) and, after an emotional outburst, suffers another seizure, and is taken to a clinic where she undergoes an MRI. Susannah also believes she may have bipolar disorder due to her severe mood changes.
Rhona struggles to care for Susannah, and she later moves in with her father Tom (Richard Armitage) and his new fiancé. During dinner one night, she becomes violent towards them while suffering another outburst, and her parents demand she is hospitalized despite the MRI, EEG, and all other tests showing normal results. In the hospital, one the doctors informs Susannah's parents she could have schizophrenia, and says that if her behavior does not improve, she will be transferred to a psychiatric hospital. They hide the fact from one of her doctor's opinions that she should get transferred to a psychiatric ward because she seems to be psychotic and has had no more seizures.

Who plays who in the Brain on Fire movie?

Here is the full cast and characters of "Brain on Fire" movie. Actors and actresses are sorted mostly in credits order.

When is Brain on Fire movie release date?

What are Brain on Fire filming details?

"Brain on Fire" movie is rated "PG-13", according to the MPAA film rating system.

What are critics and audiences saying about Brain on Fire movie?

"Brain on Fire" movie got average rating from critics. IMDB rating is 6.6/10. Rotten Tomatoes rating is 13/100. But the audience likes the film.

More information and reviews on "Brain on Fire" movie you can get on the following websites.

Brain on Fire on IMDB is available at:

Brain on Fire on Wikipedia is available at: