Is there a trailer for Mixtape movie? 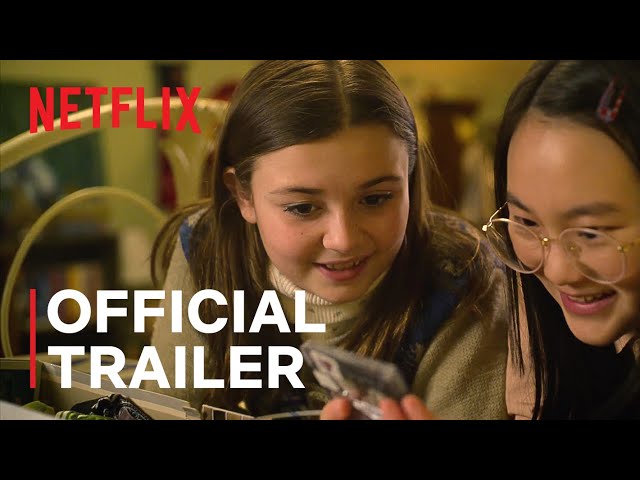 What is Mixtape movie plot?

Here is a short review of "Mixtape" movie plot summary.

A 12 year old girl finds a broken mixtape belonging to the mother she never knew. She decides to track down each of the tape's obscure songs in an effort to find out what her mother was like, leading to a reconciliation with the aunt who raised her.

Who plays who in the Mixtape movie cast?

Here is the full cast and characters of "Mixtape" movie. Actors and actresses are sorted mostly in credits order.

When is Mixtape movie release date?

"Mixtape" movie release date was scheduled to be on December 3, 2021 distributing by Netflix.

What are Mixtape filming details?

Principal photography began on February 8, 2021 and concluded on April 9, 2021 in Burnaby, British Columbia.

What are critics and audiences saying about Mixtape movie?

"Mixtape" movie got high rating from critics. IMDB rating is 6.8/10.

More information and reviews on "Mixtape" movie you can get on the following websites.

Mixtape on IMDB is available at:

Mixtape on Wikipedia is available at: