Is there a trailer for Wild Rose movie?

NEON on Thursday, June 20, 2019 released the trailer for "Wild Rose" you can watch here:
Wild Rose | No Place Like Home - Now Playing in Select Theaters. 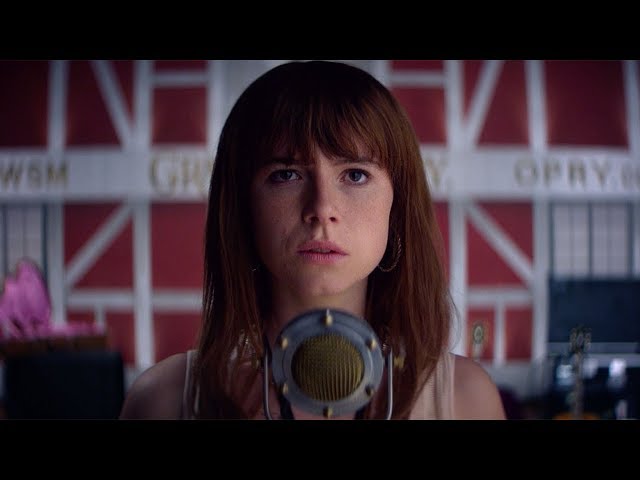 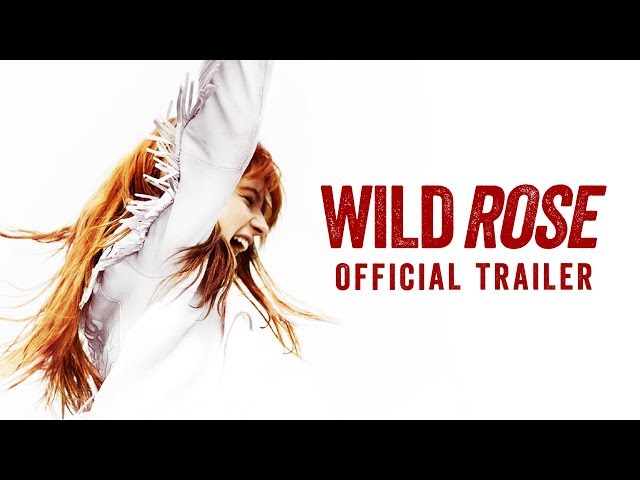 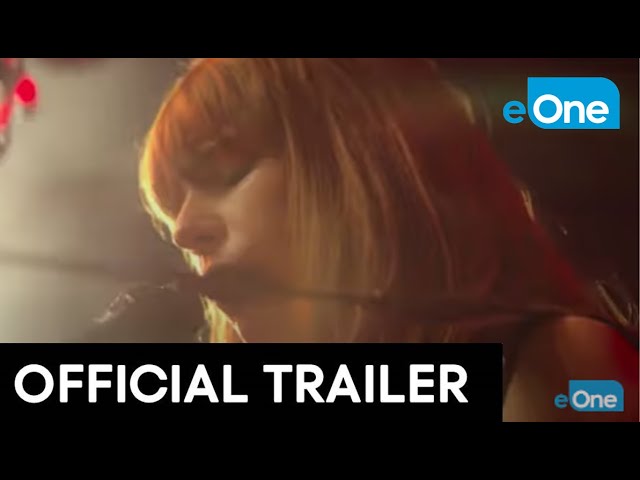 What is Wild Rose movie plot?

Rose-Lynn Harlan (Jessie Buckley), aspiring country singer and single mother of two from Glasgow, is released after a year in prison for attempted drug smuggling after throwing a package of heroin over the wall into HM Prison Cornton Vale despite claiming that she did not know what was in the package. She has lost her longstanding job in the house band at Glasgow's Grand Ole Opry, as the manager won't employ a convicted criminal. Rose-Lynn's mother, Marion (Julie Walters), who has been caring for Rose-Lynn's young children, encourages her to give up her music dream to focus on a steady job and taking care of her kids.
Rose-Lynn takes a cleaning job at Susannah's large house. Susannah's children overhear Rose-Lynn singing while she is cleaning and tells their mother, who is also a country music fan. Rose-Lynn asks Susannah (Sophie Okonedo) for money to travel to Nashville to try to make it as a musician, but she declines. Instead, she contacts BBC Radio presenter, Bob Harris, sending him a recording of Rose-Lynn singing; he offers to meet with her if she comes to London. Rose-Lynn appears before a judge to ask him to lift her probationary 7pm to 7am curfew so she can travel, and he agrees. She travels by train to London, and sits in on a live performance by the visiting Ashley McBryde. Harris encourages her to keep performing and figure out what she has to say so she can start writing her own songs.
Susannah offers Rose-Lynn a performing gig at her upcoming house party, where she intends to ask her guests to contribute to Rose-Lynn's Nashville fund in lieu of gifts. Rose-Lynn asks Marion to watch the children in the week leading up to the party so she can rehearse, but Marion declines to cancel her holiday plans, so she is forced to shuttle her kids around to various friends, who agree to watch them. The day before the performance, Susannah's husband gets Rose-Lynn alone and tells her he knows about her criminal conviction and she is to stop working for them after her performance.

Who plays who in the Wild Rose movie cast?

Here is the full cast and characters of "Wild Rose" movie. Actors and actresses are sorted mostly in credits order.

What are Wild Rose filming details?

"Wild Rose" movie is rated "R", according to the MPAA film rating system.

What are critics and audiences saying about Wild Rose movie?

More information and reviews on "Wild Rose" movie you can get on the following websites.

Wild Rose on IMDB is available at:

Wild Rose on Wikipedia is available at: