Here are "The Lodge" movie trailer, plot summary, full cast and characters, release date, streaming services and everything we know so far.

Is there a trailer for The Lodge movie?

NEON on Wednesday, January 22, 2020 released the trailer for "The Lodge" you can watch here:
The Lodge - In Theaters February. 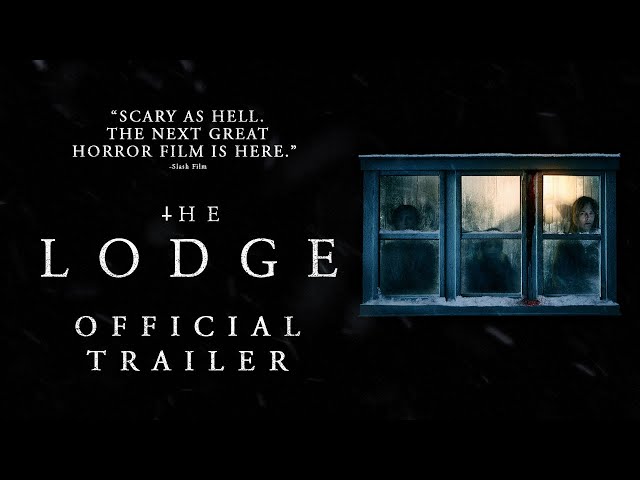 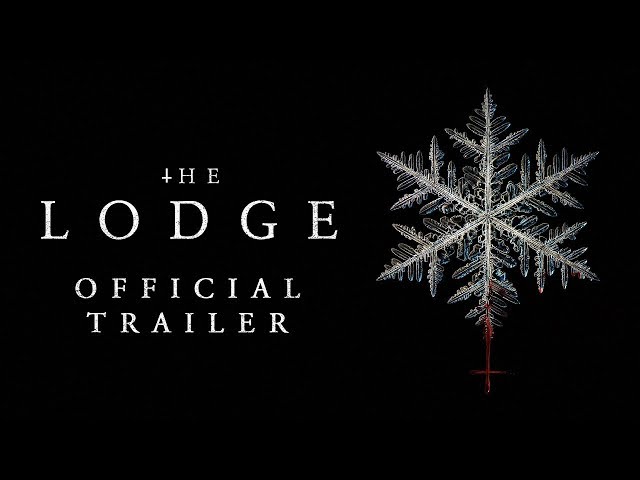 What is The Lodge movie plot?

Here is a short review of "The Lodge" movie plot summary.

Laura Hall (Alicia Silverstone) dies by suicide after her ex-husband Richard (Richard Armitage) informs her he plans to marry Grace Marshall (Riley Keough), a woman he met while researching a book about an extremist Christian cult. Raised in the cult, Grace was the sole survivor of their mass suicide, led by her father. Laura's death devastates her and Richard's children, teenage Aiden (Jaeden Martell) and young Mia (Lia McHugh).
Six months later, Richard announces that they will spend Christmas with Grace at the family's remote Massachusetts lodge to get to know each other. Aiden and Mia uncover Grace's past, including video footage of the cult, showing the deceased followers draped in purple silk with duct tape across their mouths reading "sin." At the lodge, the children act hostile toward Grace and refuse efforts to bond with her, even after Richard departs back to the city for a work obligation. Grace's unease is compounded by the abundance of Catholic iconography in the cabin, which causes her to have nightmares about her father. After being rebuked for watching her shower, Aiden prepares Grace a cup of cocoa.
In the morning, Grace awakens to discover that her belongingsincluding her clothing, psychiatric medication, and pet dogare missing, as well as all the food and Christmas decorations. The generator has gone out, leaving all of their cell phones dead. Grace suspects the children have pranked her but finds their belongings missing as well. She notices the clocks have advanced to January 9. Aiden tells Grace he dreamed the gas heater malfunctioned and they all suffocated, and expresses fear that they may be in the afterlife.

Who plays who in the The Lodge movie cast?

Here is the full cast and characters of "The Lodge" movie. Actors and actresses are sorted mostly in credits order.

When is The Lodge movie release date?

What are The Lodge filming details?

"The Lodge" movie is rated "R", according to the MPAA film rating system.

What are critics and audiences saying about The Lodge movie?

More information and reviews on "The Lodge" movie you can get on the following websites.

The Lodge on IMDB is available at:

The Lodge on Wikipedia is available at: