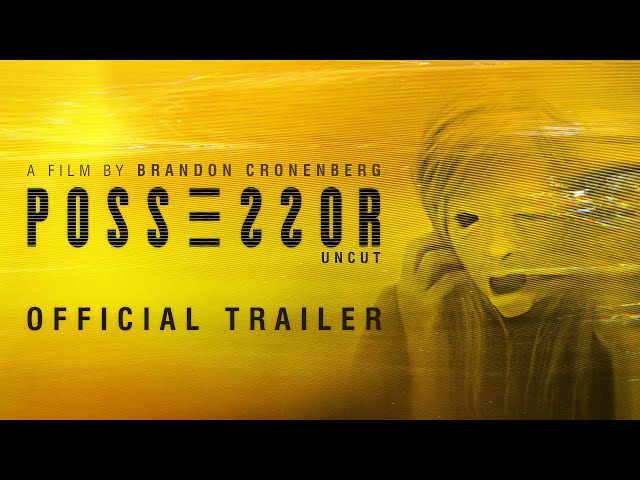 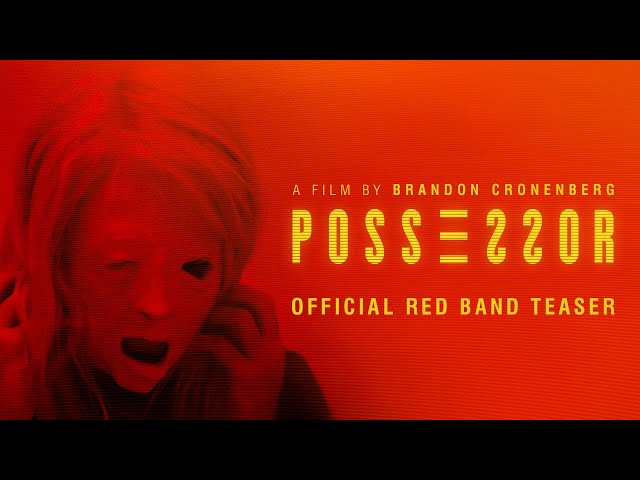 In an alternate 2008, Tasya Vos (Andrea Riseborough) is an assassin who takes control of others' bodies to carry out her hits. Through an implant installed in the unwitting host's brain, Vos can use a special machine to insert her consciousness into their minds. She returns to her own body by forcing the host to commit suicide at the end of each job.
Due to the amount of time she spends imitating other people, Vos struggles with increasing detachment from her own identity and cannot fully separate her work from her interactions with her husband, Michael (Rossif Sutherland), and son, Ira. She "practices" assuming her normal persona the same way she practices impersonating her hosts. Thoughts of violence haunt her during ordinary domestic life, such as when putting Ira to bed and having sex with Michael.
Vos's handler, retired assassin Girder (Jennifer Jason Leigh), is critical of her desire to remain connected to her family and expresses the belief that Vos would be a better killer without personal attachments. In a debriefing session meant to reconnect her with her real identity, Vos sorts through a series of objects associated with personal memories and pauses on a butterfly that she pinned and framed as a child. She tells Girder she feels guilty for killing it.
Despite her fragile mental state and fatigue with her work, Vos agrees to perform a major hit on wealthy CEO John Parse (Sean Bean) and his daughter, Ava (Tuppence Middleton), by possessing Ava's fiancé, Colin Tate (Christopher Abbott). The hit is only a partial success: Ava dies, but Parse survives. Vos attempts to flee the scene by forcing Tate to shoot himself but discovers she cannot make him pull the trigger.