Here are "Shadow in the Cloud" movie trailer, plot summary, full cast and characters, release date, streaming services and everything we know so far.

Is there a trailer for Shadow in the Cloud movie? 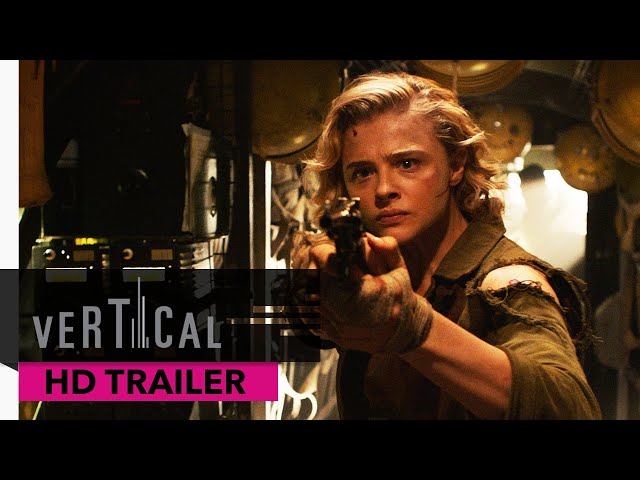 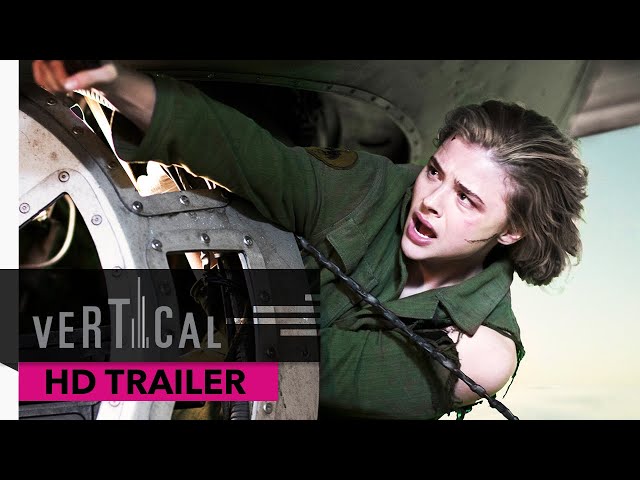 What is Shadow in the Cloud movie plot?

Here is a short review of "Shadow in the Cloud" movie plot summary.

In August 1943, Maude Garrett, a female Flight Officer, is assigned to travel with top secret documents from Auckland, New Zealand, to Samoa. However, as soon as she arrives at the air base, she witnesses a ground crew ramper inexplicably disappearing before her eyes just before she suddenly finds herself standing right in front of her transport, a B-17 bomber christened the Fool's Errand. The bomber's crew gives her a mostly derisive welcome, and she is quartered in the Sperry for the takeoff. With no room left for her document bag, she reluctantly allows the only crew member friendly to her, Walter Quaid, to store it.
While stuck in the turret, Maude suddenly sees some sort of creature clinging to the underside of the bomber's wing; she reports it, but most of the crew - except Beckell, who sights it too - dismisses it. When she is allowed to exit the turret, the hatch malfunctions, trapping her inside. When she reacts indignant about the crew's comments to her situation, they abandon their attempts to open the hatch and the comm is cut off. After seeing a Japanese scouting plane appearing and disappearing close to the bomber, she is abruptly attacked by the creature, a gremlin; she fights it off but ends up injured. When the crew contacts her again to ask about what happened, a radio message comes in telling them that a Maude Garrett doesn't exist and is not registered for the flight. When they intend to take her out for questioning, Maude deliberately jams the turret's gears and prepares to defend herself when the Japanese plane reappears and attacks. Taking control of the turret, she shoots it down, winning the crew's grudging respect.

Who plays who in the Shadow in the Cloud movie cast?

Here is the full cast and characters of "Shadow in the Cloud" movie. Actors and actresses are sorted mostly in credits order.

When is Shadow in the Cloud movie release date?

What are Shadow in the Cloud filming details?

"Shadow in the Cloud" movie is rated "R", according to the MPAA film rating system.

What are critics and audiences saying about Shadow in the Cloud movie?

More information and reviews on "Shadow in the Cloud" movie you can get on the following websites.

Shadow in the Cloud on IMDB is available at:

Shadow in the Cloud on Wikipedia is available at: