Here are "Army of the Dead" movie trailer, plot summary, full cast and characters, release date, streaming services and everything we know so far.

Is there a trailer for Army of the Dead movie? 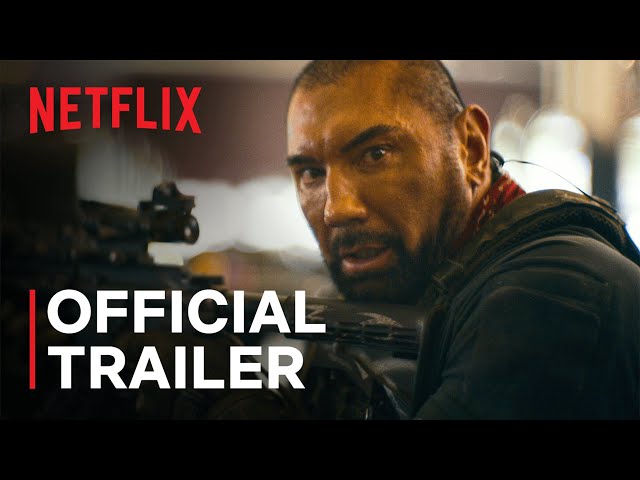 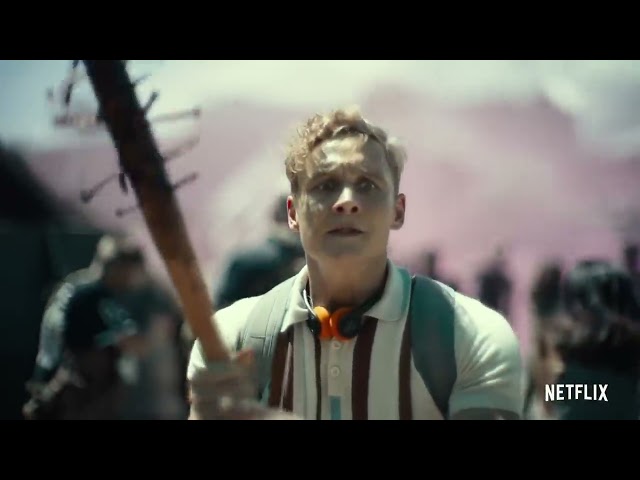 What is Army of the Dead movie plot?

Here is a short review of "Army of the Dead" movie plot summary.

In the United States, a U.S. military convoy transports an unknown payload from Area 51 when it is struck by a car driven by distracted newlyweds. The payload container is compromised, unleashing a superhuman zombie that kills the soldiers while infecting two of them. The zombies head to Las Vegas, causing a large outbreak which devastates the city. The military's intervention fails, forcing the government to quarantine the city by setting up walls around Vegas.
Former mercenary Scott Ward (Dave Bautista) is approached by casino owner Bly Tanaka (Hiroyuki Sanada) and his associate Martin (Garret Dillahunt) about a job to steal over $200 million from his casino vault before the military destroys the city with a tactical nuclear strike. Ward agrees and recruits his former teammates Maria Cruz (Ana de la Reguera) and Vanderohe (Omari Hardwick), along with helicopter pilot Marianne Peters (Tig Notaro), German safecracker Ludwig Dieter (Matthias Schweighöfer), and Mexican sharpshooter Mikey Guzman (Raúl Castillo), who brings along his associate Chambers (Samantha Win). Martin also joins the team to observe them. To infiltrate Vegas, they enlist the help of Ward's daughter Kate (Ella Purnell), who works at the quarantine camp just outside the city. It is revealed that Kate became estranged from her father after he was forced to kill her mother when she turned into a zombie. Kate directs them to Lily (Nora Arnezeder), who is familiar with the city. Lily also recruits Burt Cummings (Theo Rossi), the security guard for the quarantine camp, for undisclosed reasons. When Kate learns that Lily had escorted her friend Geeta (Huma Qureshi) into the city, Kate insists on joining the team to look for her, much to Ward's objections.

Who plays who in the Army of the Dead movie cast?

Here is the full cast and characters of "Army of the Dead" movie. Actors and actresses are sorted mostly in credits order.

When is Army of the Dead movie release date?

"Army of the Dead" movie release date was scheduled to be on May 14, 2021 (United States) distributing by Netflix and TriPictures.

What are Army of the Dead filming details?

"Army of the Dead" movie is rated "R", according to the MPAA film rating system.

What are critics and audiences saying about Army of the Dead movie?

More information and reviews on "Army of the Dead" movie you can get on the following websites.

You can watch Army of the Dead online streaming on Netflix:

Army of the Dead on IMDB is available at:

Army of the Dead on Wikipedia is available at: