Is there a trailer for Breach movie? 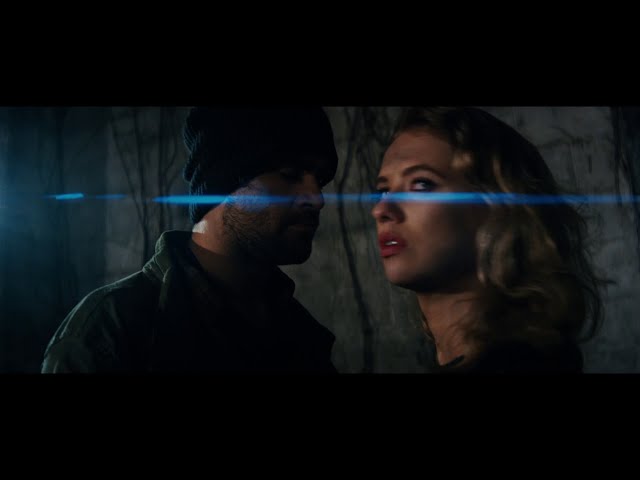 What is Breach movie plot?

Here is a short review of "Breach" movie plot summary.

Earth is suffering an extinction level event, 300,000 survivors are selected to board a spaceship called the Ark which will take them to a new colony called New Earth. Noah (Cody Kearsley) stows away on the Ark impersonating a junior janitor while his pregnant girlfriend Hayley (Kassandra Clementi) is put into stasis as a passenger.
A grizzled older mechanic called Clay (Bruce Willis) attempts to mentor Noah. Blue (Johnny Messner) and Shady (Johann Urb), two experienced mechanics, are infected by a parasitic force. Meanwhile Noah spies on Clay and suspects the older mechanic is constructing a bomb. Clay shows Noah that he is brewing moonshine and not building a bomb.
That evening the workers have an impromptu party where they tell each other about the loved ones they left behind. Noah tells everyone how he will be reassigned to be a butcher when they reach New Earth. Ortega (Angie Pack) leaves the party to hook up with Blue and finds him welding alone. Blue turns on Ortega, killing her.
Later Clay discovers that Noah's girlfriend is Admiral Adams-King's (Thomas Jane) daughter. Security officer Stanley (Timothy V. Murphy) discovers Shady's decomposed body and identifies Blue as the killer. Clay finds Ortega's body while the search for Blue continues. Stanley gathers a security detail and they find Blue attempting to break into the admiral's quarters. Clay tries to reason with Blue while Stanley demands his surrender. Things take a turn when Blue leaps and kills one of the security team by biting through the officer's throat. Stanley and Teek (Callan Mulvey) are forced to shoot Blue. Chambers (Rachel Nichols) performs an autopsy on Blue's body to find out why he killed Ortega and Shady. Teek meanwhile searches the video feed and sees a recording of Shady's death and Blue's initial infection. Chambers reports that Blue is completely hollowed out and there is a parasite loose on the ship.

Who plays who in the Breach movie?

Here is the full cast and characters of "Breach" movie. Actors and actresses are sorted mostly in credits order.

When is Breach movie release date?

What are Breach filming details?

"Breach" movie is rated "R", according to the MPAA film rating system.

What are critics and audiences saying about Breach movie?

More information and reviews on "Breach" movie you can get on the following websites.

Breach on IMDB is available at:

Breach on Wikipedia is available at: