Is there a trailer for Sergio movie? 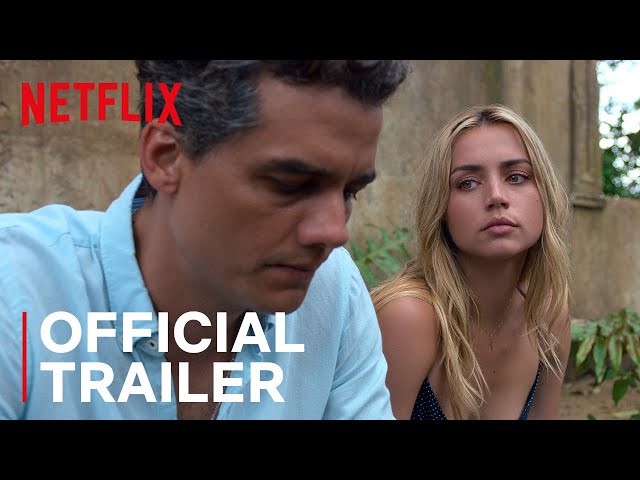 What is Sergio movie plot?

Here is a short review of "Sergio" movie plot summary.

In 2003, United Nations' Special Representative in Iraq, Sérgio Vieira de Mello (Wagner Moura), is a victim of a bombing and becomes trapped in the basement of the hotel where he was working in Baghdad.
Three months earlier, Sergio is married but there is no feeling of love in the marriage. Instead, he commits to being with Carolina (Ana de Armas), his girlfriend and co-worker. Against the advice of Carolina, Sergio decides to go to Baghdad after the 2003 invasion of Iraq in order to help Iraqis achieve independence and negotiate the withdrawal of American troops. He comes to a disagreement with American diplomat Paul Bremer (Bradley Whitford) who opposes his methods despite the pressure from the United States, and fights against the US occupation of Iraq. He even insists on not having US guards at the UN's base camp in order to separate themselves from the U.S. occupiers.
Sergio is killed by a terrorist attack that takes place on the UN base camp. Later, the US pulls out of Iraq leading to a long Civil War, but Sergio's gravely injured colleague Gil survives despite having both legs amputated, and Carolina returns to her justice work in Rio.

Who plays who in the Sergio movie cast?

Here is the full cast and characters of "Sergio" movie. Actors and actresses are sorted mostly in credits order.

When is Sergio movie release date?

What are Sergio filming details?

"Sergio" movie is rated "R", according to the MPAA film rating system.

What are critics and audiences saying about Sergio movie?

More information and reviews on "Sergio" movie you can get on the following websites.

Sergio on IMDB is available at:

Sergio on Wikipedia is available at: