Here are "Dogman" movie trailer, plot summary, full cast and characters, release date and everything we know so far.

Is there a trailer for Dogman movie? 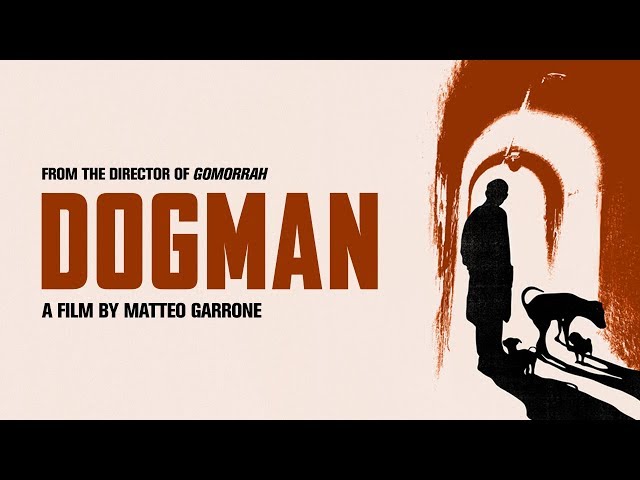 What is Dogman movie plot?

Here is a short review of "Dogman" movie plot summary.

Marcello (Marcello Fonte) is a small, mild man, living in a dilapidated Rome suburb; he owns a dog grooming shop, and divides his days between his work, his daughter, Alida (Alida Baldari Calabria), who lives with her mother from whom he is separated, and socialising with other locals. He supplements his meager income by selling cocaine to acquaintances. One is Simone (Edoardo Pesce), a huge and thuggish former boxer who terrorises the neighborhood. The extent of this abusive friendship is demonstrated when one night, Simone forces Marcello to take part in a burglary, as he has a van and can act as the driver. The job runs smoothly, but Marcello overhears from his accomplice that he put a dog in the freezer to shut it up. After receiving his token share of the loot, Marcello returns to the scene, retrieves the dog, and revives it.
Simone continues to cause havoc, punching a restaurateur and breaking his nose. Some locals discuss what to do about him, but no decision is made. Marcello is silent throughout. Later that night, Simone forces Marcello to get cocaine for him from his supplier without paying for it; accompanying him, Simone is turned down due to his debts, to which the thug responds by brutally beating the dealer and one of his henchmen, leaving with a haul of coke that he and Marcello consume in a strip club. On leaving, Simone is shot by a man on a motorbike. After refusing to go to hospital, Marcello takes Simone to Simone's mother's house to tend to him; here, Simone and his mother have a brief argument over the cocaine, with his mother upset by Marcello's addiction.

Who plays who in the Dogman movie?

Here is the full cast and characters of "Dogman" movie. Actors and actresses are sorted mostly in credits order.

When is Dogman movie release date?

What are Dogman filming details?

What are critics and audiences saying about Dogman movie?

"Dogman" movie got high rating from critics. IMDB rating is 7.2/10. Rotten Tomatoes rating is 84/100. The audience also likes the film.

More information and reviews on "Dogman" movie you can get on the following websites.

Dogman on IMDB is available at:

Dogman on Wikipedia is available at: