Here are "The Grudge" movie trailer, plot summary, full cast and characters, release date, streaming services and everything we know so far. 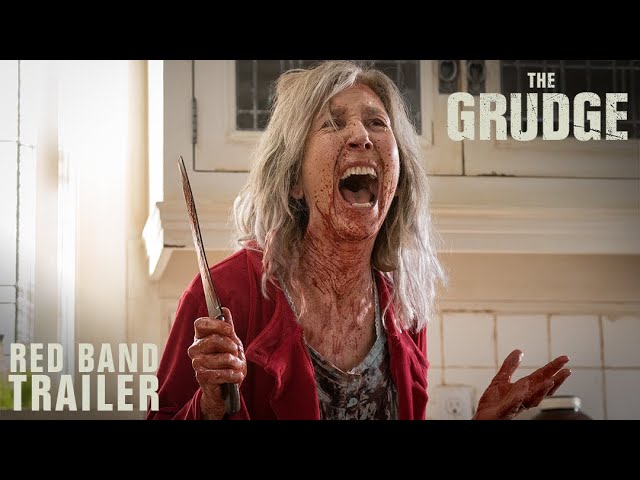 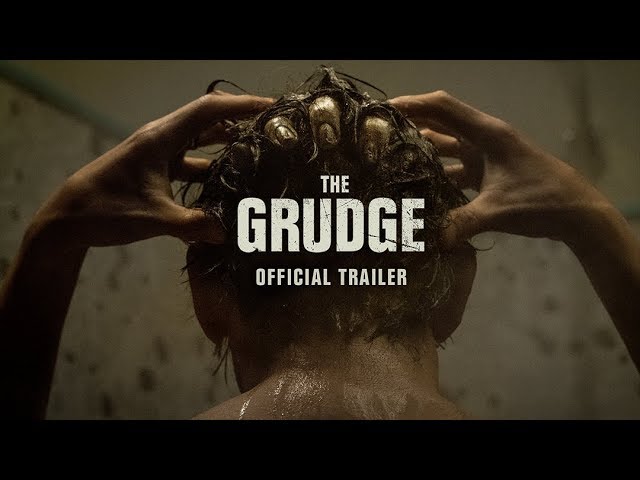 «2004»:
In 2004, live-in nurse Fiona Landers (Tara Westwood) leaves a house in Tokyo, disturbed by events she has witnessed inside. Fiona informs her co-worker that she is returning to America before encountering the ghost of Kayako Saeki. Fiona arrives at her home on 44 Reyburn Drive in a small town in Pennsylvania, reuniting with her husband Sam and young daughter Melinda. Kayako's curse, however, possesses Fiona, causing her to bludgeon Sam to death and drown Melinda before committing suicide by stabbing herself in the throat.
Detectives Goodman and Wilson investigate the murders. Unsettled by the house, Goodman refuses to enter it while Wilson enters to scope out the scene. Upon exiting, Wilson slowly starts to lose his sanity and eventually becomes hysterical when he spots Fiona's ghost outside Goodman's car; after which he attempts to commit suicide by shooting himself, but is unsuccessful. This leaves Wilson with a disfigured face and committed to a psychiatric asylum while Goodman stops looking into the case.
Shortly after the Landers are murdered, but before anyone discovers their deaths, real estate agents Peter (John Cho) and Nina Spencer (Betty Gilpin) learn that their unborn child will most likely be born with a rare genetic disorder ALD, distressing the pair. Peter goes to look into selling 44 Reyburn Drive and stumbles across Melinda's ghost, presuming her to be a lost girl, who is bleeding profusely from her nose.
While on the phone with Peter, Nina agrees that they should keep their child. Peter is attacked by Fiona and Melinda's ghosts before fleeing the house and is quickly corrupted by the curse. The possessed Peter returns to his home, where he kills Nina and their unborn child before he drowns himself (or possibly killed by Fiona's ghost) in the bathtub.

Who plays who in the The Grudge movie cast?

"The Grudge" movie got average rating from critics. IMDB rating is 4.3/10. Rotten Tomatoes rating is 21/100. Audiences polled by CinemaScore gave the film an average grade of "F" on a scale ranging from A+ to F.