Watch the official trailer for "Playmobil: The Movie" 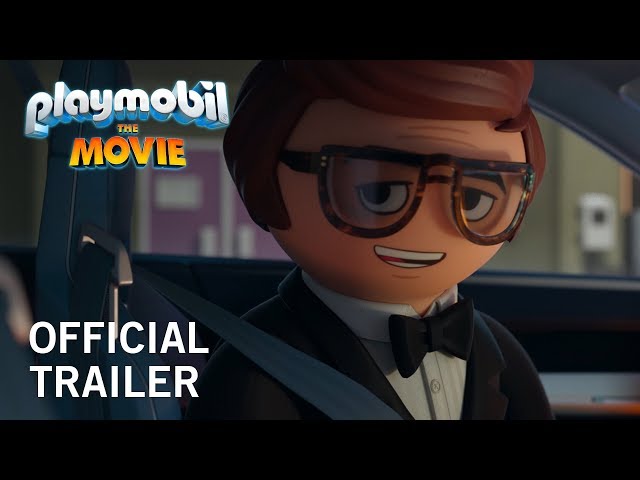 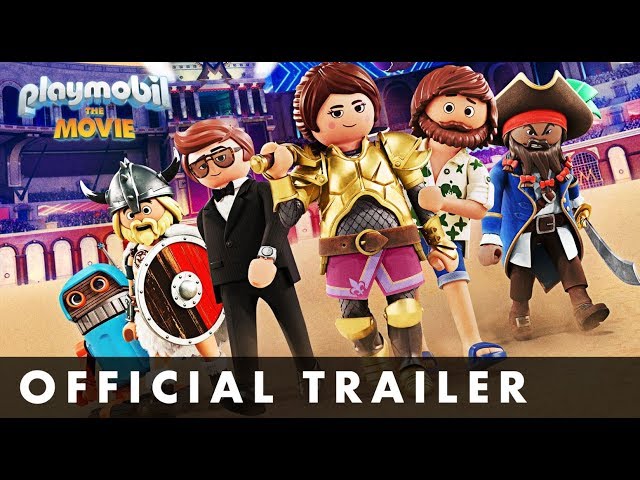 What is "Playmobil: The Movie" about?

Marla (Anya Taylor-Joy) is a formerly free-spirited girl who has grown up to be responsible yet overprotective in order to care for her brother Charlie, who has grown lonely and disconnected from her after the death of their parents. One night, Charlie sneaks out to visit a toy museum with a Playmobil exhibit. After Marla arrives and scolds Charlie for running away, a lighthouse illuminates them and transports them to the Playmobil world.
Marla and Charlie find themselves in the middle of a Viking battle, and Charlie helps them until he is kidnapped by some pirates. Frantic to find her brother, Marla goes to the nearest town hoping to ask for help, and runs into Del (Jim Gaffigan), the driver of a food truck whose client refuses to pay him over pink hay that causes the town's horses to sprout wings. As Marla tries to form a posse to find Charlie, Del gets her out of trouble when she shows Viking gold to the whole town, and agrees to help Marla find her brother in exchange for the gold.
Marla and Del run into Rex Dasher (Daniel Radcliffe), a secret agent and an old friend of Del. Rex explains that a number of characters have disappeared, and the group sneaks into a villainous spy headquarters to find information about the disappearances. Despite some issues, they successfully gather the data and escape, but Rex is later captured by the pirates. He is taken away to Constantinopolis and finds Charlie, who had been locked up with other characters by Emperor Maximus (Adam Lambert), who intends to have the prisoners fight to their deaths. Rex tells Charlie that Marla had been looking for him, which encourages Charlie to break away. However, he later allows himself to be recaptured so the other characters could escape.

Who's in the "Playmobil: The Movie" cast?

Here is the full cast and characters of Playmobil: The Movie.

When is "Playmobil: The Movie" released in cinemas?

What are "Playmobil: The Movie" film specifications?

The film Playmobil: The Movie is rated with "PG" rating.

What are critics and audiences saying about "Playmobil: The Movie"?

Playmobil: The Movie got average rating from critics. IMDB rating is 4.8/10. Rotten Tomatoes rating is 18/100. Audiences polled by CinemaScore gave the film an average grade of "B+" on a scale ranging from A+ to F.

Other sites about "Playmobil: The Movie"

More information about Playmobil: The Movie you can get at: