Is there a trailer for Agnes movie? 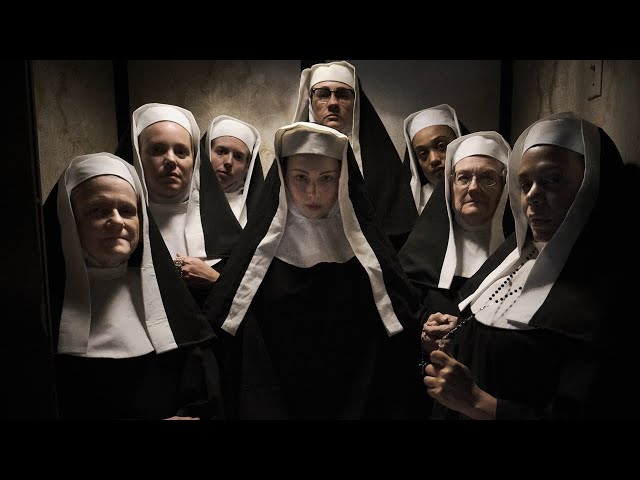 What is Agnes movie plot?

Here is a short review of "Agnes" movie plot summary.

Rumors of demonic possession at a religious convent prompts a church investigation into the strange goings-on among its nuns. A disaffected priest and his neophyte are confronted with temptation, bloodshed and a crisis of faith.

Who plays who in the Agnes movie cast?

Here is the full cast and characters of "Agnes" movie. Actors and actresses are sorted mostly in credits order.

When is Agnes movie release date?

"Agnes" movie release date was scheduled to be on June 12, 2021 (Tribeca) distributing by Magnet Releasing.

What are Agnes filming details?

What are critics and audiences saying about Agnes movie?

"Agnes" movie got average rating from critics. IMDB rating is 5.9/10.

More information and reviews on "Agnes" movie you can get on the following websites.

Agnes on IMDB is available at:

Agnes on Wikipedia is available at: