Is there a trailer for First Date movie? 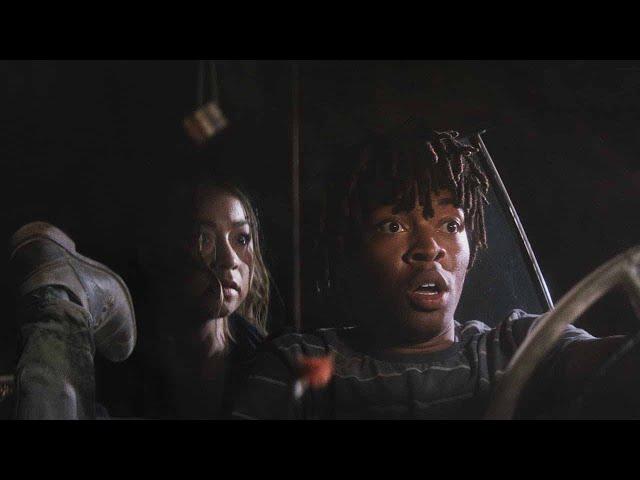 What is First Date movie plot?

Conned into buying a shady '65 Chrysler, Mike's first date with the girl-next-door, Kelsey (Shelby Duclos), implodes as he finds himself targeted by criminals, cops, and a crazy cat lady. A night fueled by desire, bullets and burning rubber makes any other first date seem like a walk in the park.

Who plays who in the First Date movie cast?

Here is the full cast and characters of "First Date" movie. Actors and actresses are sorted mostly in credits order.

"First Date" movie release date was scheduled to be on January 31, 2021 (Sundance) and on July 2, 2021 (United States) distributing by Magnet Releasing and Magnolia Pictures.

What are First Date filming details?

What are critics and audiences saying about First Date movie?

More information and reviews on "First Date" movie you can get on the following websites.

First Date on IMDB is available at:

First Date on Wikipedia is available at: