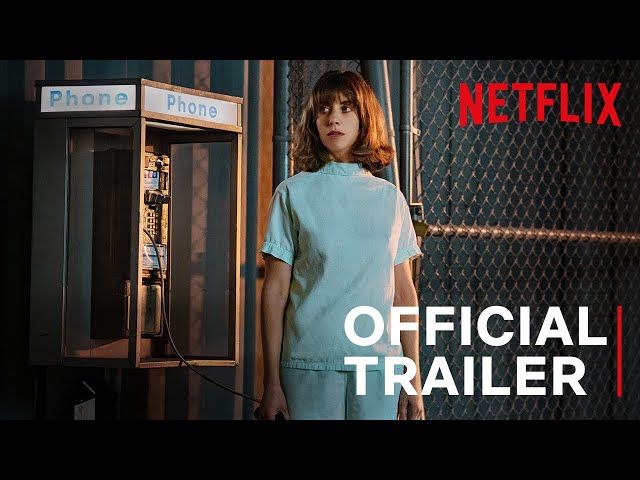 Sarah (Alison Brie) is a shy, introverted young woman who lives a quiet life and works at a crafts store. In her spare time she visits the grave of her mother, who died by suicide the year before. She also frequents the horse stable where her former horse - Willow (Goldenite) - is boarded, and where she rode in her childhood; Sarah's recurrent visits visibly annoy the owners. On her birthday, she makes a feeble attempt to ask her Zumba class instructor to go out with her but fails to make her point. When her roommate, Nikki (Debby Ryan), finds Sarah home alone on her birthday, she invites Darren (John Reynolds) - her boyfriend Brian's roommate - over for a double date. The four smoke marijuana and have drinks, and Sarah listens eagerly as Darren reveals details about himself and his past relationship, which was interrupted by her nose bleed. After he leaves, Sarah has a bizarre dream in which she is lying in a white room with a man and woman also lying down some distance away from her, unaware of their surroundings.
The following morning, Nikki awakens to find Sarah sleeping on the living room floor, and large scratch marks running across the wall. Darren returns to the apartment to retrieve his car, and asks Sarah on a date. At work, Sarah had another nose bleed and while recovering, she recognizes a man walking outside who resembles the one from her dream. Later, Sarah spends an afternoon with her childhood friend Heather (Meredith Hagner), who suffered a traumatic brain injury in a riding accident that results in her having recurrent seizures and short term memory loss.

Who plays who in the Horse Girl movie cast?