Is there a trailer for Hamilton movie? 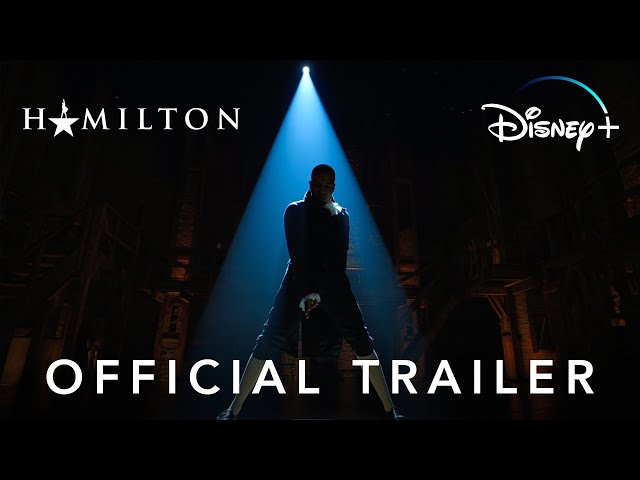 What is Hamilton movie plot?

Here is a short review of "Hamilton" movie plot summary.

Divided in two acts, the musical depicts a dramatized account of the life and career of Alexander Hamilton (Lin-Manuel Miranda), an orphaned immigrant from the Caribbean island of Nevis. The first act covers Hamilton's arrival in New York City in 1776, his work in the Continental Army as an aide-de-camp to General George Washington (Chris Jackson) during the American Revolution, and his courtship and marriage to Eliza Schuyler. The second act covers Hamilton's postwar work as the first Secretary of the Treasury of the United States, his affair with Maria Reynolds, the death of his son Philip and finally his own death in a duel with Aaron Burr (Leslie Odom Jr.).

Who plays who in the Hamilton movie cast?

Here is the full cast and characters of "Hamilton" movie. Actors and actresses are sorted mostly in credits order.

When is Hamilton movie release date?

What are Hamilton filming details?

"Hamilton" movie is rated "PG-13", according to the MPAA film rating system.

What are critics and audiences saying about Hamilton movie?

More information and reviews on "Hamilton" movie you can get on the following websites.

Hamilton on IMDB is available at:

Hamilton on Wikipedia is available at: