Here are "Cuties" movie trailer, plot summary, full cast and characters, release date and everything we know so far.

Is there a trailer for Cuties movie? 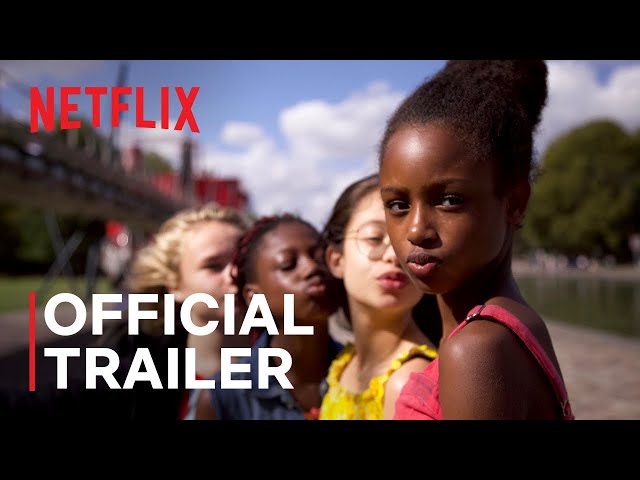 What is Cuties movie plot?

Here is a short review of "Cuties" movie plot summary.

Amy (Fathia Youssouf), an 11-year-old immigrant girl from Senegal, lives with her mother Mariam (Maïmouna Gueye) and two younger brothers in an apartment in one of Paris's poorest neighbourhoods. She helplessly witnesses her mother suffer as her polygynous husband prepares to return with a second wife. She is also bored with salah and Islamic culture in general that her aunt seeks to impress on her.
Things turn swiftly as Amy is fascinated by her disobedient neighbour Angelica's twerking clique, "Cuties", which is in stark contrast to Mariam's religious customs. The pre-teens practice for a competition and do not hesitate to adopt revealing outfits in the image of their older competitors. Encouraged by success and the quest for recognition on social networks, Amy decides to incorporate sexually suggestive dance moves into the choreography.
Following a humiliation at school, Amy sends a photo of her vulva online, causing her to be ostracised. The Cuties also banned her from performing with them at the dance contest, and replaced her with former member Yasmine (Myriam Hamma). Her mother also scolds her.
While her father's wedding day corresponds the finale at the Parc de la Villette, she is determined to dance with them, and sneaks out of the house. She pushes Yasmine into a canal, so the Cuties have no choice but to allow her to dance with them. The highly suggestive dance routine shocks the audience. Suddenly thinking about her mother during the routine, Amy bursts into tears and leaves before their performance ends.
Upon her return, she runs into her aunt who blames her for her outfit and recent attitude. Amy's mother intervenes by telling her to leave her daughter alone and then hugs her to reassure her. Amy implores her mother to allow Amy to not attend the wedding, in order to demonstrate her disapproval. Amy's mother permits her not to go, but states that she herself must go to fulfill her duty as a wife. Amy then abandons both the traditional wedding dress and her sexy dancer's outfit, and, in jeans and a T-shirt, her hair down, she goes out to play jump rope with a group of girls.

Who plays who in the Cuties movie?

Here is the full cast and characters of "Cuties" movie. Actors and actresses are sorted mostly in credits order.

When is Cuties movie release date?

What are Cuties filming details?

What are critics and audiences saying about Cuties movie?

"Cuties" movie got average rating from critics. IMDB rating is 3.1/10.

More information and reviews on "Cuties" movie you can get on the following websites.

Cuties on IMDB is available at:

Cuties on Wikipedia is available at: