"Who You Think I Am" is a 2019 French drama film directed by Safy Nebbou.
The starring cast includes Juliette Binoche as Claire Millaud, François Civil as Alex Chelly, Nicole Garcia as Dr. Catherine Bormans, Marie-Ange Casta as Katia, Guillaume Gouix as Ludovic Dalaux, Charles Berling as Gilles, Jules Houplain as Max, Jules Gauzelin as Tristan, Francis Leplay as Serge, Pierre Giraud as Paul and others.

Here are "Who You Think I Am" movie trailer, plot summary, full cast and characters, release date, streaming services and everything we know so far. 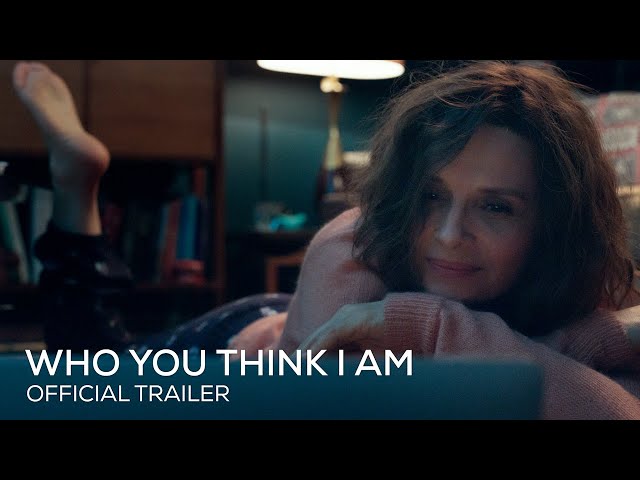 Who plays who in the Who You Think I Am movie cast?