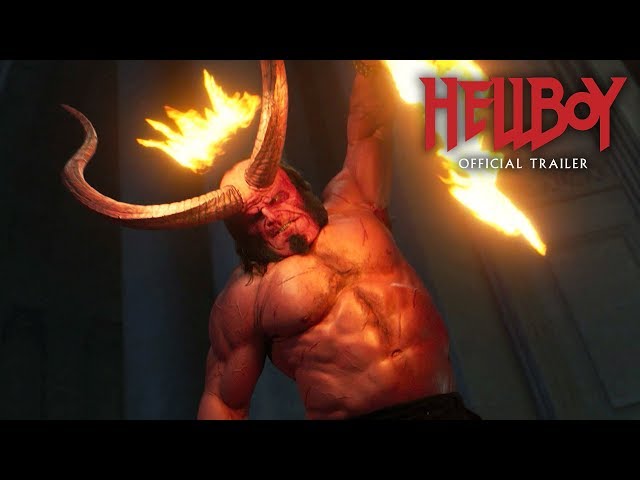 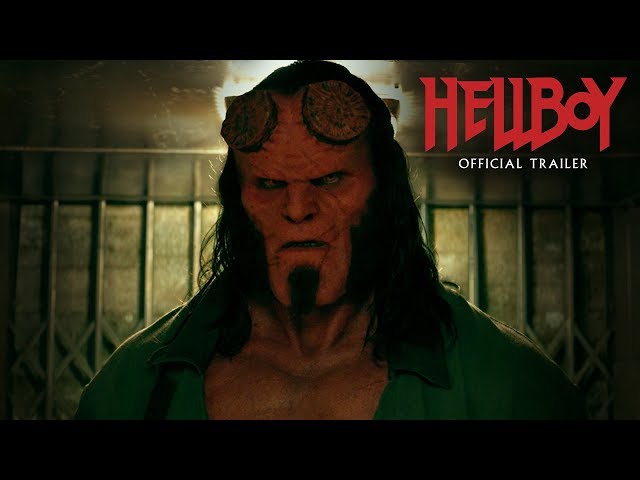 Who plays who in the Hellboy movie cast?