Watch the official trailer for I Think We're Alone Now 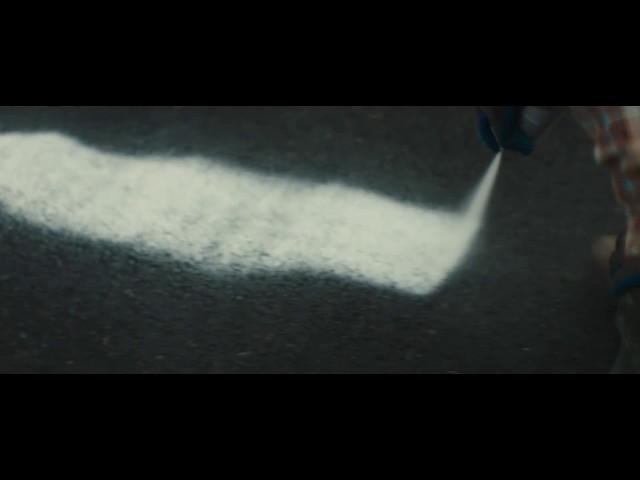 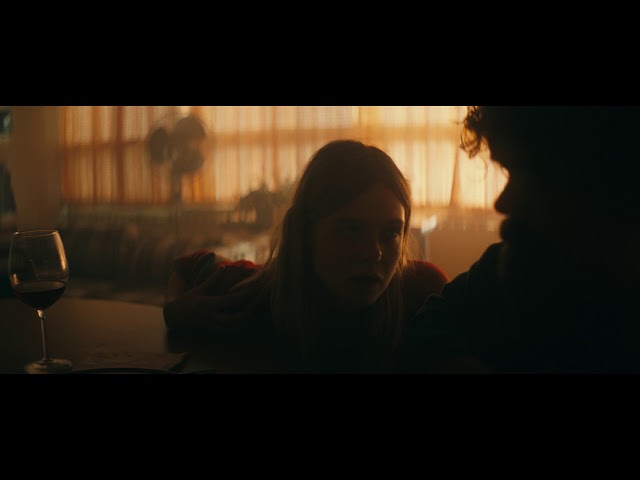 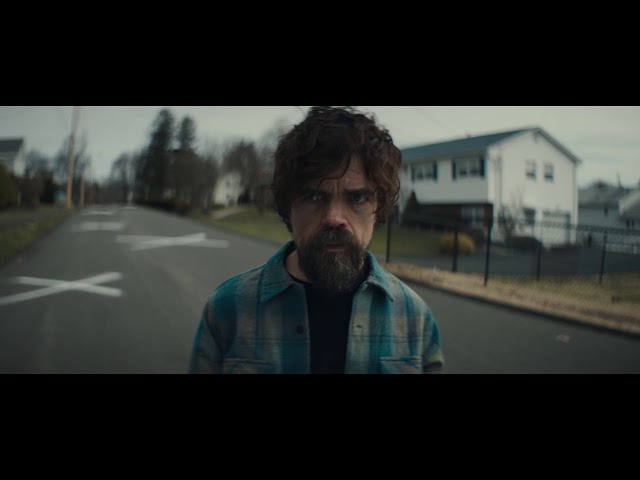 What is I Think We're Alone Now about?

Del (Peter Dinklage) lives alone in a small town after an unspecified apocalyptic event has killed off the human population. Believing he is the last man on Earth, Del has set about leading a peaceful existence in his hometown, living in the library where he used to work and spending the day clearing out people's homes and burying the dead.
One night he is awakened by fireworks. The following day he discovers a young woman, named Grace (Elle Fanning), unconscious in her car having gotten into a drunken car accident. Initially, Del is unwelcoming toward the woman, who follows him around and urges him to let her stay. When the woman decides to leave, Del stops her for a theoretical trial period in case they need each other.
Grace is a noisy, erratic presence, but Del reluctantly becomes used to her, feeding her and teaching her his methods for clearing the homes of the dead. When Grace finds a dog, she showers it with love and attention but after the dog bites Del he lets it loose and it runs away. When he admits this to Grace she is furious and reminds him that while he was bitter and alone in his previous life she was loved and happy. A repentant Del shows her his greenhouse and asks her to continue clearing houses with him.
On one of her trips to search for houses, Grace comes across a house that hasn't been cleared yet and which Del doesn't want to clear. She realizes that it belongs to Del's family. Grace and Del clean the house and bury Del's mother's body. Afterwards, Grace informs Del that she has something to tell him but instead avoids addressing the topic directly and kisses him.

Who's in the I Think We're Alone Now cast?

Here is the full cast and characters of I Think We're Alone Now.

When is I Think We're Alone Now released in cinemas?

What are I Think We're Alone Now film specifications?

The film I Think We're Alone Now is rated with "R" rating.

What are critics and audiences saying about I Think We're Alone Now?

Other sites about I Think We're Alone Now

More information about I Think We're Alone Now you can get at: