Is there a trailer for Backtrace movie? 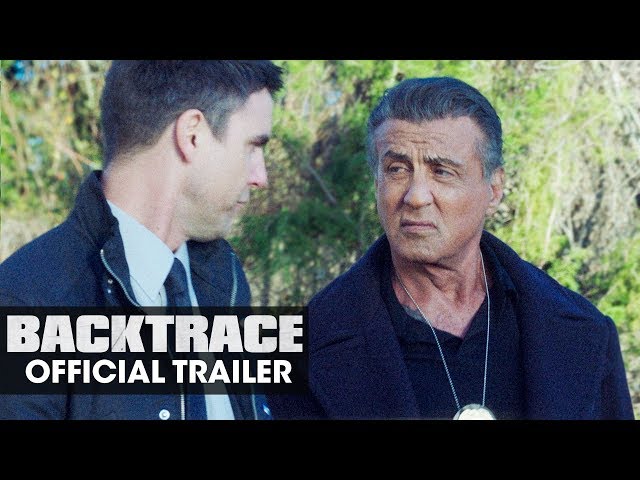 What is Backtrace movie plot?

Here is a short review of "Backtrace" movie plot summary.

After suffering a brain injury from a bank heist gone wrong, MacDonald (Matthew Modine) develops amnesia and is put into a prison psychiatric ward. Following his seventh year in evaluation, he is coerced by an inmate and a ward doctor (Ryan Guzman and Meadow Williams) to break out of prison and injected with a serum that forces him to relive the life he's forgotten. MacDonald must now elude a local detective (Sylvester Stallone), a toughened FBI agent (Christopher McDonald) and the drug's dangerous side effects in order to recover the stolen money all while confronting his past.

Who plays who in the Backtrace movie cast?

Here is the full cast and characters of "Backtrace" movie. Actors and actresses are sorted mostly in credits order.

When is Backtrace movie release date?

What are Backtrace filming details?

"Backtrace" movie is rated "R", according to the MPAA film rating system.

What are critics and audiences saying about Backtrace movie?

"Backtrace" movie got low rating from critics. IMDB rating is 3.8/10. Rotten Tomatoes rating is 11/100. The audience dislikes the film either.

More information and reviews on "Backtrace" movie you can get on the following websites.

Backtrace on IMDB is available at:

Backtrace on Wikipedia is available at: