Is there a trailer for Pet Sematary movie? 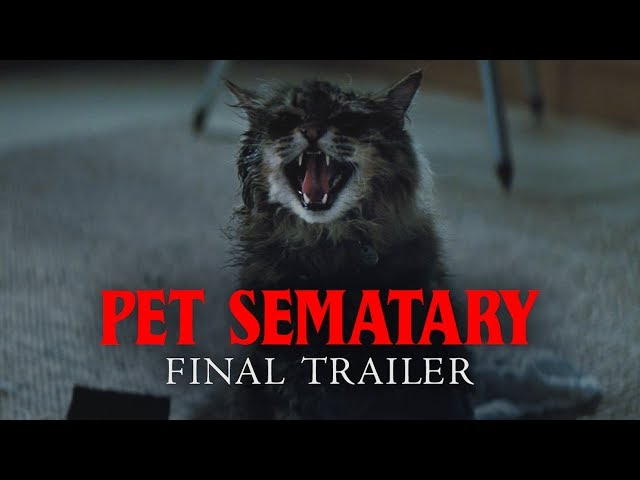 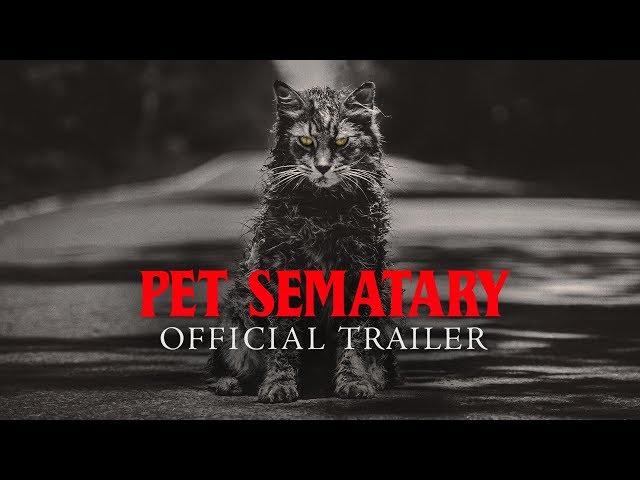 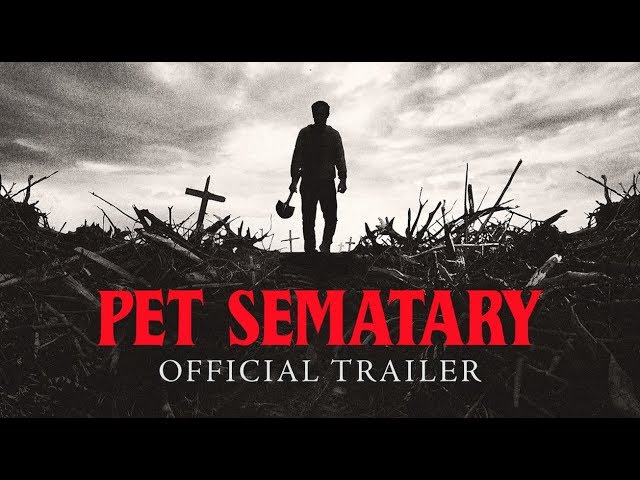 What is Pet Sematary movie plot?

After being evicted from their home, Louis Creed (Jason Clarke), an ER doctor from Boston, Massachusetts, moves to the small town of Ludlow, Maine with his wife, Rachel (Amy Seimetz), their two young children, Ellie (Jeté Laurence) and Gage (Hugo Lavoie), and Ellie's pet cat, Church. Exploring the woods, Rachel and Ellie stumble across a funeral procession of children taking a dead dog to a cemetery called "Pet Sematary." At the university hospital, Louis is left shaken after failing to save the life of Victor Pascow (Obssa Ahmed), a student who was fatally injured after being struck and dragged by a vehicle. He later experiences a vivid dream in which Victor leads him to the deadfall at the back of the cemetery and warns him not to "venture beyond." Louis awakens to find his feet and sheets caked in mud, suggesting that the events were more than just a nightmare.
On Halloween, Church is killed by a truck. Jud Crandall (John Lithgow), their neighbor who has a soft spot for Ellie, takes Louis past the pet cemetery to an ancient burial ground to bury Church. The next day, Louis is stunned when Church returns home alive, though he is different: aggressive and violent, tearing apart a bird and eating it alive. Jud reveals to Louis that the burial ground brings things back from the dead and is believed to be inhabited by a spirit known as the Wendigo. He apologizes, having thought Church would return the same. After Church attacks Gage, Louis unsuccessfully attempts to euthanize him and instead decides to set him free in the wild.
During her birthday party, Ellie spots Church on the road and excitedly rushes to him, but is hit and killed by a derailed tanker truck. The family is devastated, and Rachel and Gage leave to spend a few days with Rachel's parents. Sensing that Louis is planning on resurrecting Ellie, Jud warns the grieving father that "sometimes dead is better." Though Victor's spirit similarly warns him, Louis's grief spurs him to carry out his plan. He drugs Jud, exhumes Ellie's corpse, and reburies her in the animal graveyard as the Wendigo looks on. Ellie rises from the dead but manifests a disturbing demeanor.

Who plays who in the Pet Sematary movie cast?

Here is the full cast and characters of "Pet Sematary" movie. Actors and actresses are sorted mostly in credits order.

What are Pet Sematary filming details?

"Pet Sematary" movie is rated "R", according to the MPAA film rating system.

What are critics and audiences saying about Pet Sematary movie?

"Pet Sematary" movie got average rating from critics. IMDB rating is 5.7/10. Rotten Tomatoes rating is 57/100. The audience dislikes the film either. Audiences polled by CinemaScore gave the film an average grade of "C+" on a scale ranging from A+ to F.

More information and reviews on "Pet Sematary" movie you can get on the following websites.

Pet Sematary on IMDB is available at:

Pet Sematary on Wikipedia is available at: