Is there a trailer for Crooked House movie? 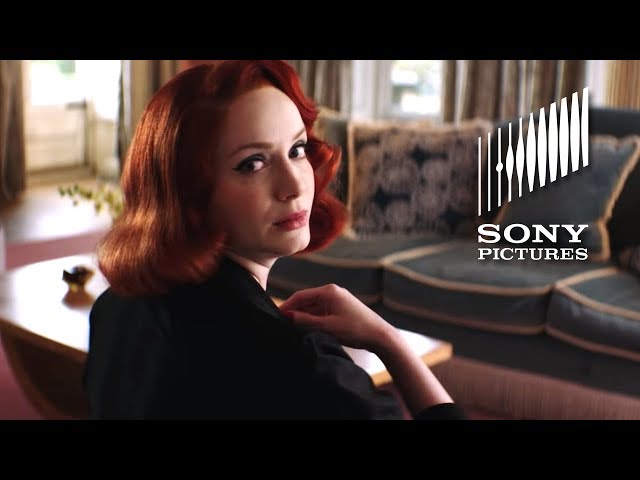 What is Crooked House movie plot?

The granddaughter of late Greek-British business tycoon Aristide Leonides (Gino Picciano), Sophia Leonides, visits private investigator Charles Hayward (Max Irons) in his office. She wants Charles to investigate Aristide's death, and suspects he was murdered by a member of their sprawling and idiosyncratic family. Sophia notes that Aristide's regular insulin injection had been laced with eserine from his eye drops, causing a fatal heart attack. Sophia believes this was deliberate, not accidental. Charles reluctantly takes on the case, in part because he had a brief love affair with her in Cairo. Charles seeks the consent of Chief Inspector Taverner (Terence Stamp) of Scotland Yard to look into the case, utilising his personal connection with Taverner, who had served with Charles's father, a decorated former Assistant Commissioner.
At the Leonides estate, Charles interviews the various members of the family, finding motives for each of them. All of them get substantial bequests from Aristide's estate but all resented the way he bullied and manipulated them.
Lady Edith de Haviland (Glenn Close) was the sister of Aristide's late first wife; she moved in to care for her motherless nephews. She despised her brother-in-law as a parvenu and for his callousness towards his grandchildren. Edith stalks around the grounds, blasting moles in the lawn with a shotgun.
Aristide's elder son, Philip (Julian Sands), hated his father for passing him over as successor to the family business, and for refusing to fund production of a screenplay he wrote for his wife, Magda, a fading theatre actress.

Who plays who in the Crooked House movie cast?

Here is the full cast and characters of "Crooked House" movie. Actors and actresses are sorted mostly in credits order.

What are Crooked House filming details?

"Crooked House" movie is rated "PG-13", according to the MPAA film rating system.

What are critics and audiences saying about Crooked House movie?

More information and reviews on "Crooked House" movie you can get on the following websites.

Crooked House on IMDB is available at:

Crooked House on Wikipedia is available at: