Here are "Game Night" movie trailer, plot summary, full cast and characters, release date and everything we know so far.

Is there a trailer for Game Night movie? 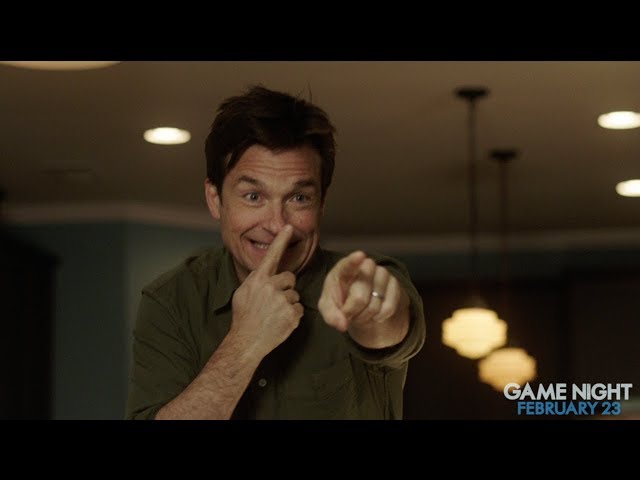 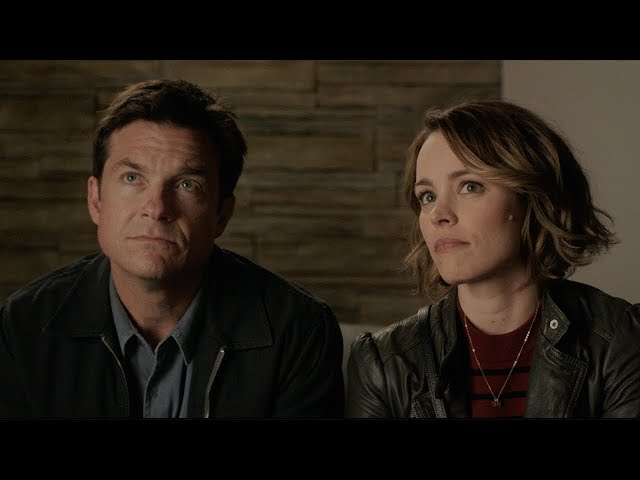 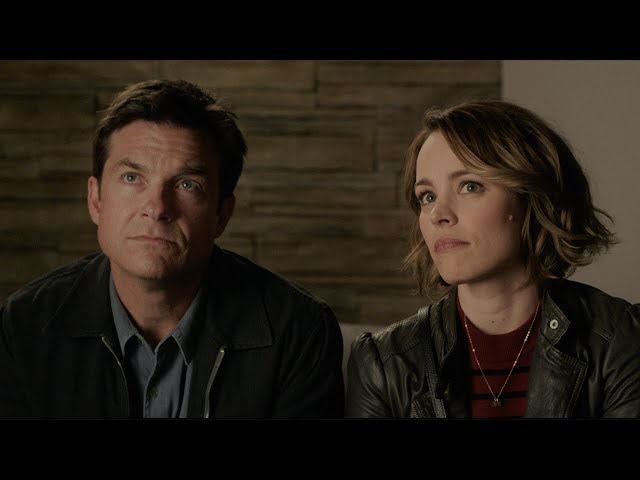 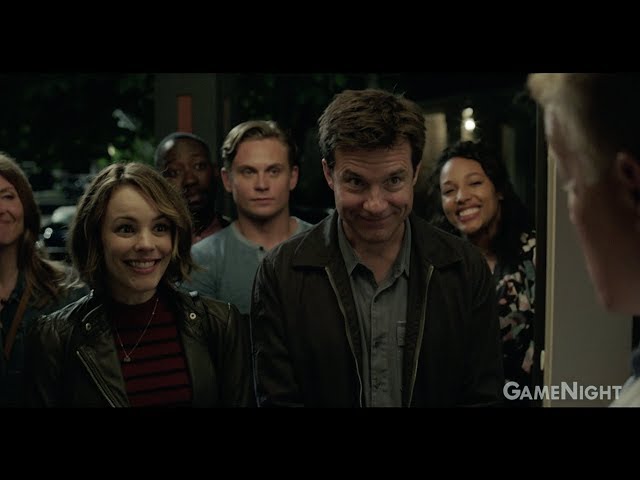 What is Game Night movie plot?

Married competitive gamer couple Max (Jason Bateman) and Annie (Rachel McAdams) are trying to have a child, but their attempts are unsuccessful due to Max's anxiety surrounding his feelings of inadequacy when compared to his wealthy and suave brother Brooks. During Max and Annie's routine weekend game night with their friends Ryan (Billy Magnussen), and married couple Kevin (Lamorne Morris) and Michelle, Brooks shows up in a Corvette Stingray (Max's dream car) and shares an embarrassing story about Max to throw him off during a game. Brooks offers to host the next game night at his home. Meanwhile, Max and Annie are trying to keep their game night secret from their neighbor Gary, a mentally unstable police officer left depressed after his divorce from their old friend Debbie (Jessica Lee).
When the guests, including Ryan's new date, Sarah (Sharon Horgan), arrive at Brooks' house the following week, Brooks says he has initiated an interactive role-playing mystery game, promising the winner his Stingray. An actor enters and begins monologuing, but is interrupted when two masked men break in and kidnap Brooks. The guests believe the attack is part of the game, so they just watch as he is dragged away before beginning to solve the mystery game using the clues left behind by the actor.
Using his GPS location, Max and Annie track Brooks down to a rough bar and, using a pistol left behind by Brooks during the fight (which they believe to be fake), manage to take the keys to the storage closet, where Brooks is being held. After Annie mistakenly fires the gun and shoots Max in the arm, confirming the weapon is real and that they are in actual danger, the three escape. Brooks admits that he makes his living buying and selling illegal items on the black market, in particular a Fabergé egg sought by a man known only as "the Bulgarian" that he instead sold to another man using the alias "Marlon Freeman." With his captors in pursuit, Brooks exits the moving car to guarantee Max and Annie's escape.

Who plays who in the Game Night movie?

Here is the full cast and characters of "Game Night" movie. Actors and actresses are sorted mostly in credits order.

What are Game Night filming details?

"Game Night" movie is rated "R", according to the MPAA film rating system.

Principal photography began in early April 2017 in Atlanta, Georgia, US.

What are critics and audiences saying about Game Night movie?

"Game Night" movie got high rating from critics. IMDB rating is 6.9/10. Rotten Tomatoes rating is 85/100. The audience also likes the film. Audiences polled by CinemaScore gave the film an average grade of "B+" on a scale ranging from A+ to F.

More information and reviews on "Game Night" movie you can get on the following websites.

Game Night on IMDB is available at:

Game Night on Wikipedia is available at: