Here are "Before I Wake" movie trailer, plot summary, full cast and characters, release date and everything we know so far.

Is there a trailer for Before I Wake movie?

Netflix on Friday, January 05, 2018 released the trailer for "Before I Wake" you can watch here:
Before I Wake | Official Trailer | Netflix. 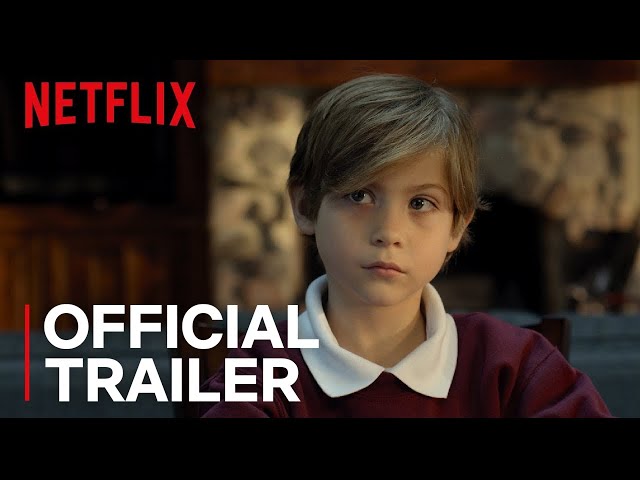 What is Before I Wake movie plot?

Here is a short review of "Before I Wake" movie plot summary.

An armed man nervously enters a child's room. A sudden commotion makes him pull the trigger. The gunfire awakens the child and the man breaks down in tears. Later, Jessie (Kate Bosworth) and Mark Hobson (Thomas Jane) take in a foster child, eight-year-old Cody Morgan (Jacob Tremblay), after their young son Sean (Antonio Evan Romero) dies from accidentally drowning in the bathtub.
On his first night, before Cody goes to sleep, he reveals to Jessie about the nightmarish creature called "the Canker Man" to which Jessie brushes it off and tells Cody that it's only a bad dream and it can't do any real damage. Later that night, the two are amazed as multicolored butterflies flutter across the living room, emitting a strong glow. Mark tries to capture a blue butterfly to show to Cody, as he has a liking for butterflies. However, Cody wakes up and the butterflies disappear. The next day at school, he befriends a girl name Annie (Kyla Deaver) and antagonizes a mean student. At home, Cody asks Mark who the child in the picture is, and Mark replies that he is their dead son, Sean. Cody answers that his mom is dead, too. That night, the couple see their deceased child and try to hug him. When Cody wakes up, Sean disappears. Upon discovering Cody's gift of making his dreams become reality, Jessie takes advantage of it. She lets Cody watch home videos of Sean and, that night, the couple once again sees their beloved child. Days later, Mark accuses his wife of using Cody for his gift instead of loving him. After the argument, Mark takes down the pictures of Sean.
Cody falls asleep at school, and "the Canker Man" appears before the mean child, as Annie watches in horror and screams, waking him up. Meanwhile, Jessie goes to a doctor and complains that her foster child has trouble sleeping; the doctor prescribes medication. She mixes it with Cody's drink, unbeknownst to her husband. That night Sean once again appears before them but turns into a nightmare. Mark attempts to wake Cody up but can not. Jessie confesses that she drugged him. The nightmare creature devours Mark as Jessie is thrown across the room and falls unconscious. She wakes up with Cody on the phone calling 911 for help. Suspecting domestic violence and that the boy has been drugged, social services takes Cody away to an orphanage.

Who plays who in the Before I Wake movie?

Here is the full cast and characters of "Before I Wake" movie. Actors and actresses are sorted mostly in credits order.

When is Before I Wake movie release date?

What are Before I Wake filming details?

The duration of the film is 97 minutes. The film grossed over $4.9 million.

"Before I Wake" movie is rated "PG-13", according to the MPAA film rating system.

What are critics and audiences saying about Before I Wake movie?

"Before I Wake" movie got high rating from critics. IMDB rating is 6.2/10. Rotten Tomatoes rating is 63/100. The audience also kinda likes the film.

More information and reviews on "Before I Wake" movie you can get on the following websites.

Before I Wake on IMDB is available at:

Before I Wake on Wikipedia is available at: