Here are "How to Be Single" movie trailer, plot summary, full cast and characters, release date and everything we know so far.

Is there a trailer for How to Be Single movie?

MGM on Thursday, November 19, 2015 released the trailer for "How to Be Single" you can watch here:
How To Be Single | Official Trailer . 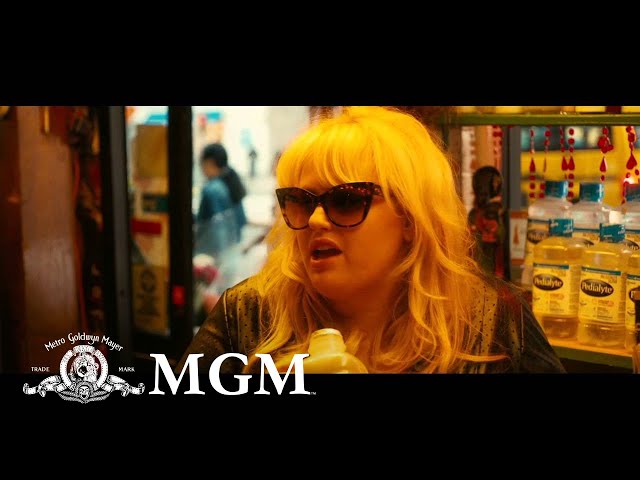 What is How to Be Single movie plot?

Here is a short review of "How to Be Single" movie plot summary.

Alice (Dakota Johnson) temporarily dumps her college boyfriend Josh (Nicholas Braun) and moves to New York City to be a paralegal. She moves in with her sister, Meg, an OB/GYN who has no interest in having a baby or relationship. Alice befriends wild Australian co-worker Robin (Rebel Wilson), who enjoys partying and one-night stands, and local bartender Tom (Anders Holm), who embraces the bachelor lifestyle and hooks up with several women, including Alice. Tom meets Lucy (Alison Brie) at his bar when she uses his Internet for free; she explains she is looking for "the one" using various dating sites.
Alice meets with Josh to tell him that she is ready to reconcile with him. Josh explains he is seeing someone else, which distresses Alice. Meg has a change of heart while watching over a baby and decides to have a child of her own via a sperm donor.
Shortly after she becomes pregnant, Meg unexpectedly hooks up with a younger man, Ken (Jake Lacy), after meeting him at Alice's office Christmas party. Ken, the law office receptionist, is smitten with her. She tries to break it off, but he continues to pursue her cutely. Thinking Ken is too young for her to have a future with, she hides the pregnancy from him.
Back at Tom's bar, Lucy has a string of horrible dates, at which point Tom realizes that he has feelings for her. In an attempt to put herself out there, Alice attends a networking event, where she hits it off with a man named David (Damon Wayans Jr.).
Lucy has been in a relationship for three weeks with a man named Paul (Colin Jost), who reveals that he has been seeing other people, thinking she was doing the same, and breaks up with her. Lucy breaks down at her volunteer job reading to children at a bookstore. George (Jason Mantzoukas), who works there, soothes her, and the two begin a relationship.

Who plays who in the How to Be Single movie?

Here is the full cast and characters of "How to Be Single" movie. Actors and actresses are sorted mostly in credits order.

When is How to Be Single movie release date?

What are How to Be Single filming details?

"How to Be Single" movie is rated "R", according to the MPAA film rating system.

What are critics and audiences saying about How to Be Single movie?

"How to Be Single" movie got average rating from critics. IMDB rating is 6.1/10. Rotten Tomatoes rating is 47/100. But the audience kinda likes the film. Audiences polled by CinemaScore gave the film an average grade of "B" on a scale ranging from A+ to F.

More information and reviews on "How to Be Single" movie you can get on the following websites.

"How to Be Single" movie official website with trailer, full cast, crew and plot summary review:

How to Be Single on IMDB is available at:

How to Be Single on Wikipedia is available at: