Here are "What Men Want" movie trailer, plot summary, full cast and characters, release date, streaming services and everything we know so far. 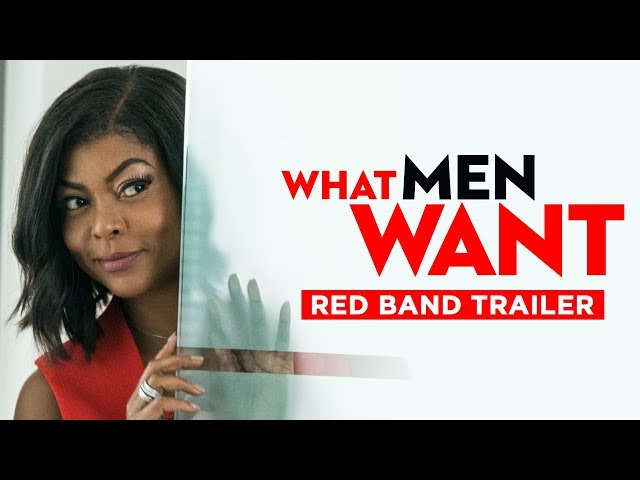 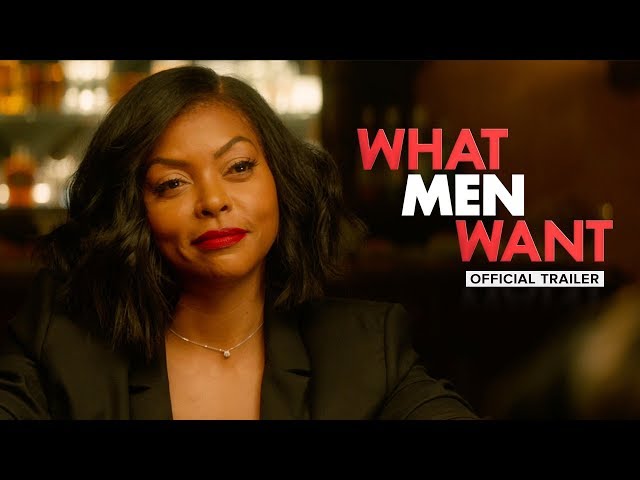 Ali Davis (Taraji P. Henson) is a successful sports agent in Atlanta who feels boxed out by her male colleagues. When she is passed over for a promotion at Summit Worldwide Management, her boss Nick explains that she does not connect well with men. Determined to succeed in a man's world, Ali announces that she will sign up-and-coming basketball star Jamal Barry (Shane Paul McGhie).
After getting drinks with her father, Ali flirts with the bartender, Will (Aldis Hodge). They have sex at his home, where Ali encounters his young son, Ben. At a photo shoot, Ali stands up for her client but angers Joe "Dollah" Barry, Jamal's father and manager. At her friend Mari's bachelorette party, Ali is introduced to Sister (Erykah Badu), a psychic. To help Ali "connect with men", Sister gives her "fey lougawou" (Kalanchoe pinnata) tea to drink. While dancing with her friends at a club, Ali is knocked unconscious.
Waking up, she hears the thoughts of her doctor. Ali and her assistant Brandon (Josh Brener) realize that she has gained the ability to hear men's thoughts. They track down Sister, who convinces Ali that her power is an asset. Using her newfound ability, Ali learns about a poker game attended by her fellow agents and Joe. She shows up uninvited but impresses Joe, and is invited to join Summit's meeting with Jamal. Ali saves her coworker Kevin's pitch to Jamal and Joe; Kevin later confronts Ali, and reveals that he had voted to make her partner.
Discerning that Joe does not trust a woman without a family, Ali passes off Will and Ben, who have come to return her misplaced driver's license, as her husband and son. She invites them all to an NBA game, where - unbeknownst to Will or Ben - she uses her "family" to further impress Joe. On a double date with Will, Mari (Tamala Jones), and Mari's fiancé James (Roshawn Franklin), Ali hears James' thoughts, and also hears that Will only has thoughts for her. They have sex, with Ali using Will's thoughts to fully satisfy him.

Who plays who in the What Men Want movie cast?

"What Men Want" movie got average rating from critics. IMDB rating is 5.4/10. Rotten Tomatoes rating is 42/100. The audience dislikes the film either. Audiences polled by CinemaScore gave the film an average grade of "A-" on a scale ranging from A+ to F.