Here are "The Hustle" movie trailer, plot summary, full cast and characters, release date, streaming services and everything we know so far.

Is there a trailer for The Hustle movie? 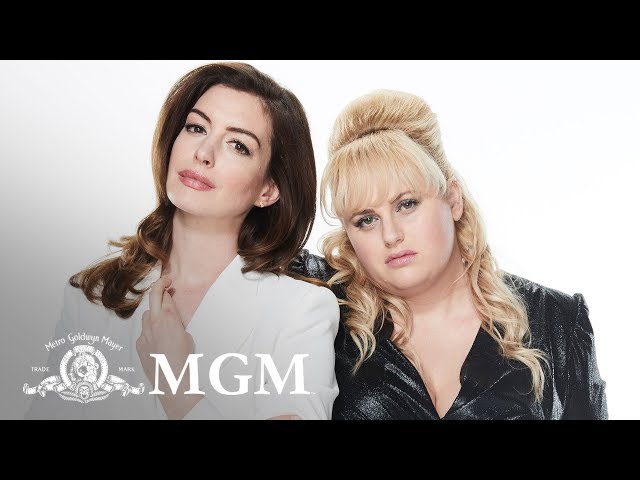 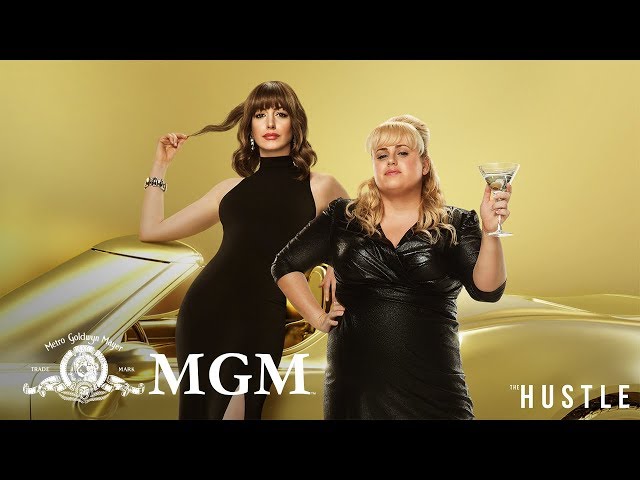 What is The Hustle movie plot?

Here is a short review of "The Hustle" movie plot summary.

Penny Rust (Rebel Wilson) is a young small-time con artist who traps men into giving her money. Josephine Chesterfield (Anne Hathaway) is a young sophisticated con artist who cons the world's richest men out of their money. Their idol is the legendary unknown con artist Medusa. The two con artists meet for the first time while travelling on the French Riviera. After not willing to take any chance with any competition, Josephine has Penny arrested, after which Josephine pays her bail and advises Penny to leave the country. Penny discovers that she was conned by Josephine but begs her to teach her her ways. Josephine and Penny execute a complicated con act against multiple rich men called The Lord of the Rings, stealing engagement rings. The plan works but Josephine refuses to pay Penny because she's an apprentice. Penny and Josephine wager Penny's entire net worth of $500,000 using billionaire Thomas Westerburg (Alex Sharp), the creator of a tech app called YaBurnt, as their victim.
Penny initially gains the upper hand by pretending to be blind, something that Thomas could relate to because his grandmother was also blind. Josephine, however, pretends to be a prominent eye doctor to "treat" Penny using unorthodox methods as a ruse to get close to Thomas. Penny uses sympathy gained by a few women at the club to ambush Josephine in the bathroom while she spends alone time with Thomas, but she learns that Thomas is not a billionaire and that he intends to use the last amount of his money for her instead. She tells Josephine that the wager is off, having developed some feelings for him. Josephine changes the wager of stealing Thomas' money to stealing his feelings instead. To hold her up, Josephine tells the women Penny lied about being blind, and they glue her hand to the wall.

Who plays who in the The Hustle movie cast?

Here is the full cast and characters of "The Hustle" movie. Actors and actresses are sorted mostly in credits order.

When is The Hustle movie release date?

What are The Hustle filming details?

"The Hustle" movie is rated "PG-13", according to the MPAA film rating system.

Principal photography began during mid-September 2017 at both Pinewood Studios and Shepperton Studios in the UK, with filming also taking place at the Farnborough Airport.

What are critics and audiences saying about The Hustle movie?

"The Hustle" movie got average rating from critics. IMDB rating is 5.4/10. Rotten Tomatoes rating is 13/100. Audiences polled by CinemaScore gave the film an average grade of "B-" on a scale ranging from A+ to F.

More information and reviews on "The Hustle" movie you can get on the following websites.

The Hustle on IMDB is available at:

The Hustle on Wikipedia is available at: