Here are "How It Ends" movie trailer, plot summary, full cast and characters, release date and everything we know so far.

Is there a trailer for How It Ends movie?

Netflix on Friday, July 13, 2018 released the trailer for "How It Ends" you can watch here:
How It Ends | Final Trailer | Netflix. 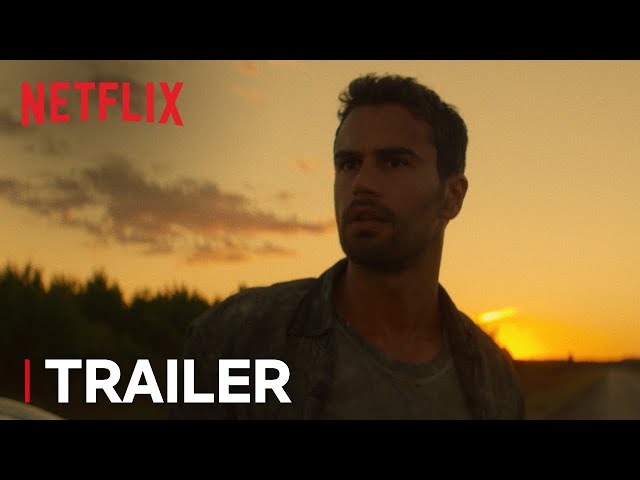 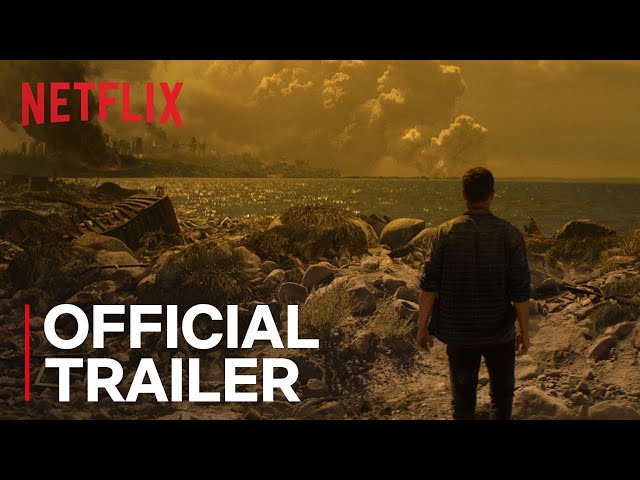 What is How It Ends movie plot?

Here is a short review of "How It Ends" movie plot summary.

Will (Theo James) and Samantha (Sam) are a young couple who are expecting their first child. Will flies from Seattle to visit Sam's parents in Chicago, intending to ask Tom (Forest Whitaker), Sam's disapproving father, for permission to marry Sam (Kat Graham). At dinner, Will and Tom get into an argument, and Will leaves without mentioning the pregnancy or wedding plans.
The next day, Sam calls Will before his flight back. There is a mysterious sound, and Samantha, scared, says, "Something's wrong" before the call disconnects and Will cannot call her back. At the airport, all flights are cancelled. During a TV news report that discusses preliminary reports on a seismic event off the West Coast of the United States that has disrupted electrical power and telecommunication, electricity and phone lines in Chicago are disrupted. Will returns to Sam's parents' house, where Tom and Will agree to drive together to Seattle to find Sam.
Amidst heavy traffic, Will and Tom discover that soldiers have closed off the interstate highway for safety reasons. Invoking his prior service as a Marine, Tom manages to persuade them to let his car through. That night, they are pulled over by what appears to be a police patrol but is in actuality an escaped convict with a shotgun. The ensuing firefight results in an accident that fractures Tom's ribs. Tom knocks out the convict, and they use the police cruiser to tow their damaged car to a nearby reservation.
At the reservation, Tom finds a mechanic, Ricki (Grace Dove), who fixes the car and agrees to travel with them in case their car breaks down again. The trio set out, making sure to restock for provisions when they can, first at a small town reluctant to help outsiders and again at an abandoned theme park. At one point, robbers hold the three of them at gunpoint and steal their gasoline reserves. Realizing that without fuel they are doomed, Will chases and finally catches up with the fleeing car. Ricki shoots out the other car's tires, causing the thieves' vehicle to flip over. With the surrounding fire and the flipped car's leaking gas tank, they barely have enough time to take their gasoline back before the car explodes, resulting in the robbers' deaths. Later that night, upset over the consequences of her actions, Ricki leaves Tom and Will.

Who's in the How It Ends movie cast?

Here is the full cast and characters of "How It Ends" movie. Actors and actresses are sorted mostly in credits order.

When is How It Ends movie release date?

"How It Ends" movie release date was scheduled to be on July 13, 2018 (United States) distributing by Netflix.

What are How It Ends filming details?

What are critics and audiences saying about How It Ends movie?

"How It Ends" movie got average rating from critics. IMDB rating is 5/10. Rotten Tomatoes rating is 17/100. The audience hates the film either.

More information and reviews on "How It Ends" movie you can get on the following websites.

You can watch How It Ends online streaming on Netflix:

How It Ends on IMDB is available at:

How It Ends on Wikipedia is available at: