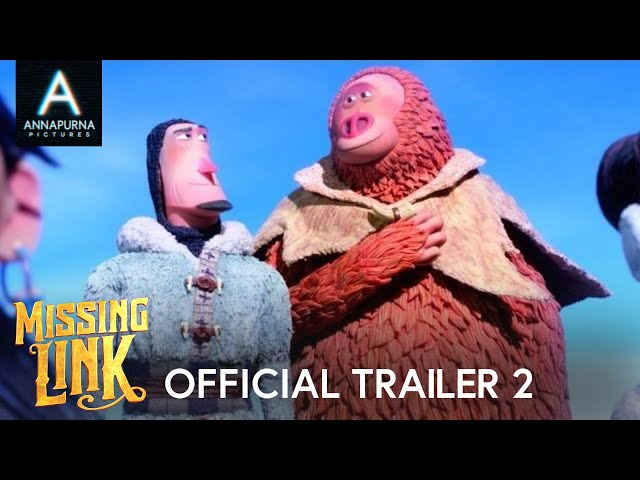 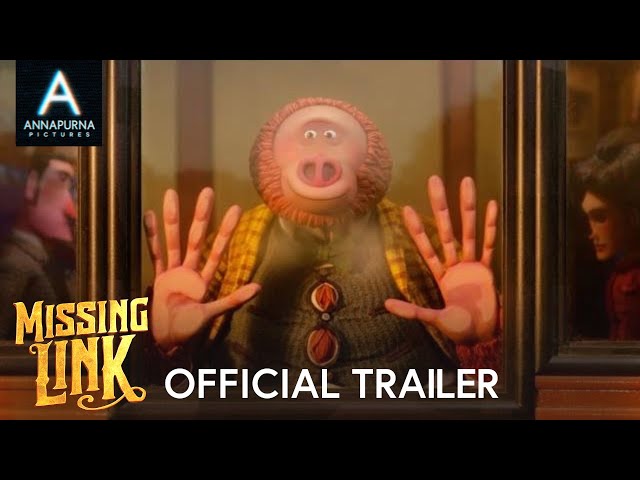 In 1886, Sir Lionel Frost (Hugh Jackman), a struggling investigator of mythical creatures, has continuously searched for different creatures to study and announce their presence in the world, which would allow him to be accepted into the "Society of Great Men", which is led by Sir Lionel's rival Lord Piggot-Dunceby (Stephen Fry). Lionel receives a letter acknowledging the presence of a Sasquatch, making a deal with Piggot-Dunceby that would allow him to join the society if he proved that the creature was real.
Lionel travels to the Pacific Northwest, eventually stumbling upon the Sasquatch in a forest. After dubbing him "Mr. Link", Lionel is told by the Sasquatch that he was, in fact, the one who sent the letter. Mr. Link (Zach Galifianakis) requests Lionel's help in finding his relatives, the Yetis, in the Himalayas. Lionel agrees to help him but is unaware of the fact that Piggot-Dunceby has hired a bounty hunter named Willard Stenk (Timothy Olyphant) to track Lionel and kill him, ensuring that the pro-imperialist conservative views of the society remain unchallenged.
Lionel's old lover Adelina Fortnight (Zoe Saldana) has a map to the Himalayas locked at her house in Santa Ana, California, in a safe that belonged to her late husband, one of Lionel's past partners, so the two visit her mansion to acquire it. However, Adelina harbors resentment for Lionel missing her husband's funeral and kicks him out when he offers to pay her for the map. Lionel and Mr. Link come back later at night and break-in, but Mr. Link's noise-making awakens Adelina, and the safe eventually falls out of the top floor window, cracking open in the aftermath. Mr. Link and Lionel grab the map and escape but are discovered the next day by Adelina, who allows them to search for the Yetis as long as she is there to accompany them. Stenk arrives, and a shootout ensues, but the trio tricks their pursuer into hopping on the train to search for them.

Who plays who in the Missing Link movie cast?

"Missing Link" movie got high rating from critics. IMDB rating is 6.7/10. Rotten Tomatoes rating is 88/100. The audience also likes the film. Audiences polled by CinemaScore gave the film an average grade of "B+" on a scale ranging from A+ to F.