Is there a trailer for Triple Frontier movie? 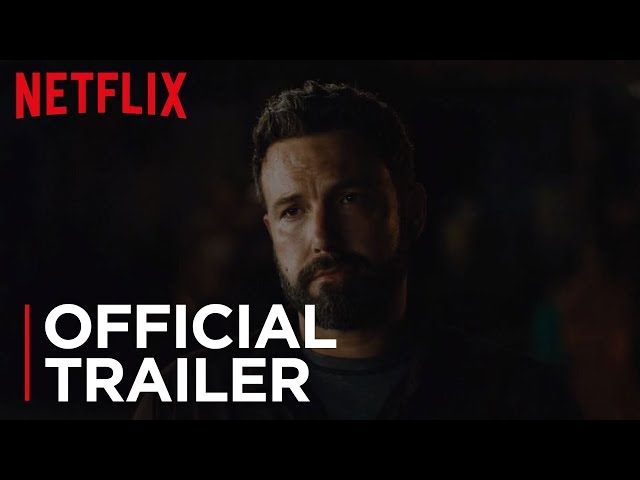 What is Triple Frontier movie plot?

Private military adviser Santiago "Pope" Garcia works in Colombia combating organized crime. An informant named Yovanna (Adria Arjona) asks for his help with smuggling her and her brother out of the country in exchange the whereabouts of a drug lord, Lorea. Yovanna tells Pope (Oscar Isaac) that Lorea lives in a remote house in the jungle with $75 million in cash. Pope travels to Florida to recruit his fellow Delta Force veterans to seize the money under the pretense of working for the government: Tom "Redfly" Davis, a realtor; William "Ironhead" Miller, a motivational speaker; his brother Ben "Benny" Miller (Garrett Hedlund), an MMA fighter; and Francisco "Catfish" Morales, a former pilot. Pope manages to convince the team to steal the money for themselves.
After creating a plan, the team infiltrates the house while Lorea's family attends church to minimize casualties. They subdue the guards but cannot find Lorea or the money. Pope realizes that the money is hidden in the walls, and they find far more than expected. Redfly (Ben Affleck) fixates on the money, demanding the team continue loading past their exit time until they convince him that they must leave. After loading the money in a van, they do a final sweep for Lorea. He ambushes them and wounds Ironhead (Charlie Hunnam), before Pope kills him. The crew tends to Ironhead's wound, as the family returns with the rest of the guards. The crew eliminates the guards, burns down the house, and drives away with $250 million in cash while leaving the family alive.
They rendezvous with Yovanna and her brother at an airfield where Ironhead's contact provides them with a Mil Mi-8 to reach the getaway boat off the coast of Peru. Catfish (Pedro Pascal) doubts that the helicopter can hold their weight with all the money and reach the altitude necessary to cross the Andes Mountains. Unwilling to leave behind any money, Redfly urges Catfish to proceed. They drop Yovanna and her brother off over the border where Redfly aggressively questions her knowledge of them, knowing she could link them to the robbery. Yovanna adamantly denies knowing any of the crews personal information. Before leaving, Pope gives Yovanna and her brother $3 million and visas to Australia. As the crew departs, an unsatisfied Redfly claims that Yovanna was lying but Pope talks him down.

Who plays who in the Triple Frontier movie cast?

Here is the full cast and characters of "Triple Frontier" movie. Actors and actresses are sorted mostly in credits order.

"Triple Frontier" movie release date was scheduled to be on March 3, 2019 (New York City) and on March 6, 2019 (United States) distributing by Netflix.

What are Triple Frontier filming details?

"Triple Frontier" movie is rated "R", according to the MPAA film rating system.

What are critics and audiences saying about Triple Frontier movie?

More information and reviews on "Triple Frontier" movie you can get on the following websites.

You can watch Triple Frontier online streaming on Netflix:

Triple Frontier on IMDB is available at:

Triple Frontier on Wikipedia is available at: