Here are "Welcome to Marwen" movie trailer, plot summary, full cast and characters, release date, streaming services and everything we know so far.

Is there a trailer for Welcome to Marwen movie? 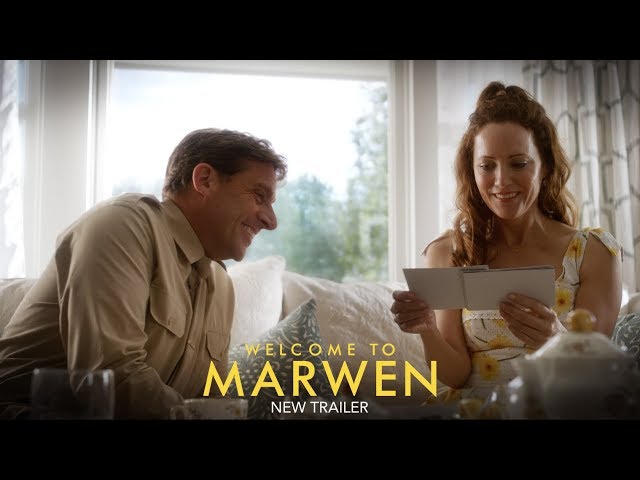 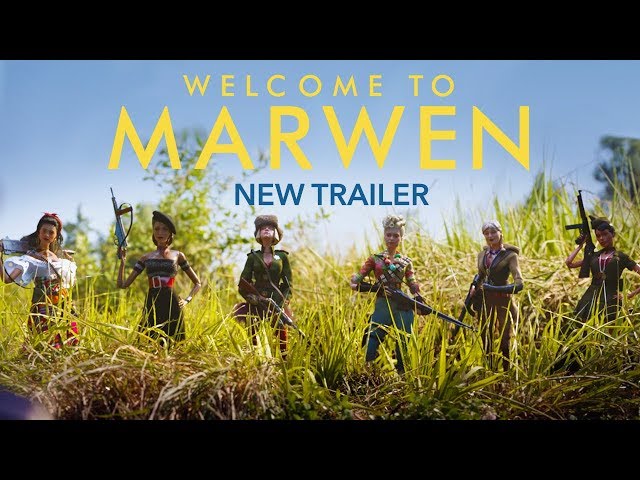 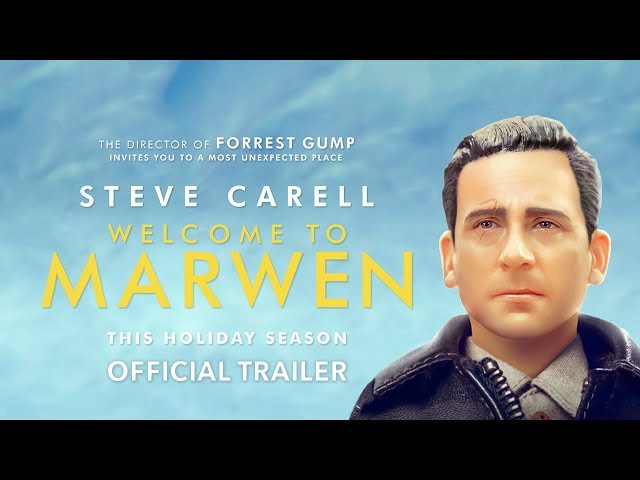 What is Welcome to Marwen movie plot?

Here is a short review of "Welcome to Marwen" movie plot summary.

Who plays who in the Welcome to Marwen movie cast?

Here is the full cast and characters of "Welcome to Marwen" movie. Actors and actresses are sorted mostly in credits order.

When is Welcome to Marwen movie release date?

What are Welcome to Marwen filming details?

"Welcome to Marwen" movie is rated "PG-13", according to the MPAA film rating system.

Principal photography began in Vancouver, British Columbia, Canada, on August 14, 2017, and was completed around October 19, 2017.

What are critics and audiences saying about Welcome to Marwen movie?

"Welcome to Marwen" movie got average rating from critics. IMDB rating is 6.2/10. Rotten Tomatoes rating is 34/100. But the audience kinda likes the film. Audiences polled by CinemaScore gave the film an average grade of "B-" on a scale ranging from A+ to F.

More information and reviews on "Welcome to Marwen" movie you can get on the following websites.

Welcome to Marwen on IMDB is available at:

Welcome to Marwen on Wikipedia is available at: