Here are "Overboard" movie trailer, plot summary, full cast and characters, release date and everything we know so far.

Is there a trailer for Overboard movie? 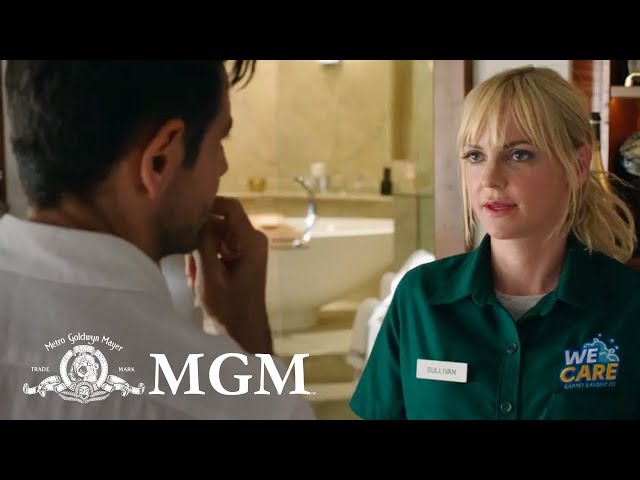 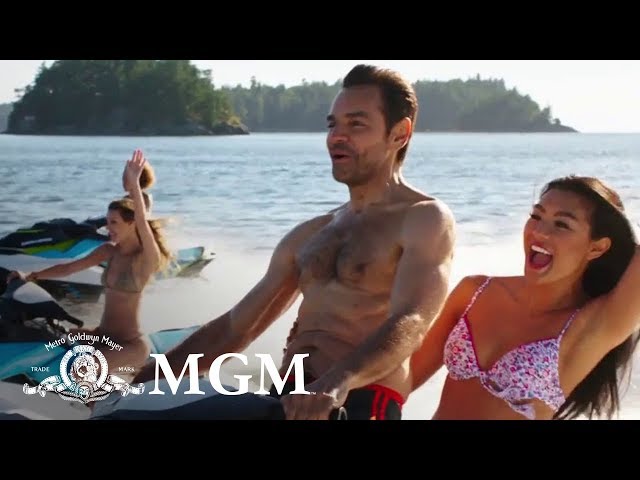 What is Overboard movie plot?

Here is a short review of "Overboard" movie plot summary.

Kate Sullivan (Anna Faris) is a widowed single mother of three daughters who works two jobs while studying to be a nurse. She is assigned to clean carpets on a yacht owned by a spoiled and arrogant playboy Leonardo 'Leo' Montenegro (Eugenio Derbez), who makes rude remarks towards Kate and fires her without pay when she refuses to bring him food. When Kate calls out his behavior, Leo pushes her off the boat along with her cleaning equipment.
Meanwhile, in Mexico, Leo's younger sisters Magdalena and Sofia are tending to their ailing father, who announces Leo as his successor to run the family-owned company. That night, Leo slips off the yacht and falls into the ocean unnoticed. He wakes up on a beach with amnesia and no recollection of his identity. He wanders through town and is eventually brought to the hospital. Though Magdalena finds him, she leaves him there unclaimed after learning he has amnesia. She returns home and falsely reports that Leo has died, as she intends to take over the family company for herself.
Kate and her friend Theresa (Eva Longoria) see a news report on Leo's situation. To compensate Kate for Leo's earlier misdeeds, they scheme to take advantage of his amnesia by tricking him into believing he's married to Kate. They go to the hospital and convince Leo of the ruse when Kate correctly identifies a tattoo on his rear, a detail she noticed earlier on the yacht. Kate takes him home and introduces him to her girls, making up details about their alleged life together. Kate sets Leo up with an exhausting construction job working for Theresa's husband Bobby (Mel Rodriguez).

Who plays who in the Overboard movie?

Here is the full cast and characters of "Overboard" movie. Actors and actresses are sorted mostly in credits order.

When is Overboard movie release date?

What are Overboard filming details?

"Overboard" movie is rated "PG-13", according to the MPAA film rating system.

What are critics and audiences saying about Overboard movie?

"Overboard" movie got average rating from critics. IMDB rating is 6/10. Rotten Tomatoes rating is 24/100. But the audience kinda likes the film. Audiences polled by CinemaScore gave the film an average grade of "A-" on a scale ranging from A+ to F.

More information and reviews on "Overboard" movie you can get on the following websites.

Overboard on IMDB is available at:

Overboard on Wikipedia is available at: