"My Salinger Year" is a 2020 drama film directed by Philippe Falardeau.
The starring cast includes Margaret Qualley as Joanna, Sigourney Weaver as Margaret, Douglas Booth as Don, Seána Kerslake as Jenny, Colm Feore as Daniel, Brían F. O'Byrne as Hugh, Théodore Pellerin as Boy from Winston-Salem, Yanic Truesdale as Max, Xiao Sun as Lisa, Hamza Haq as Karl and others.

Here are "My Salinger Year" movie trailer, plot summary, full cast and characters, release date, streaming services and everything we know so far.

Is there a trailer for My Salinger Year movie? 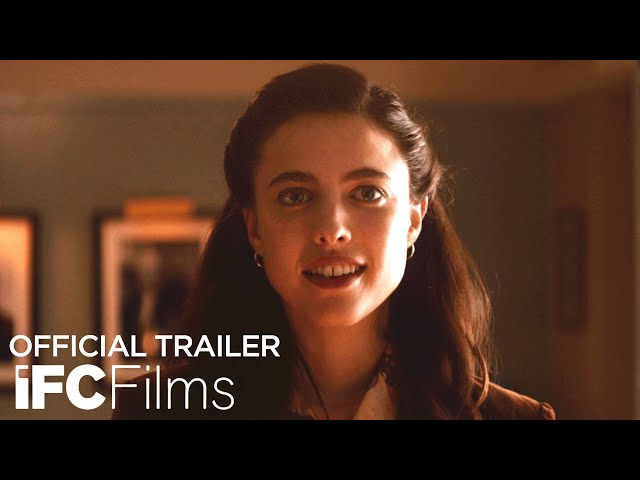 What is My Salinger Year movie plot?

Here is a short review of "My Salinger Year" movie plot summary.

In 1995, Joanna (Margaret Qualley), an aspiring writer and poet, leaves Berkeley, California, as well as her boyfriend, Karl (Hamza Haq), and moves to New York City, where she takes a job at one of New York's oldest literary agencies, run by Margaret (Sigourney Weaver). Unbeknownst to Joanna, the agency looks after the interests of the notoriously reclusive writer J. D. Salinger. She has not read any of Salinger's books, not even The Catcher in the Rye. She moves into an apartment with a new boyfriend, Don (Douglas Booth). Margaret does not believe that computers are helpful and makes Joanna type letters for her using a typewriter.
In her time at the agency, Joanna's responsibilities include responding to the large volume of fan mail that Salinger is sent. As was agency policy, Joanna responds with a generic response that explained that Salinger did not read fan mail. However, she is tempted to give a proper reply to some of Salinger's fans. Her period at the agency coincides with Salinger's proposed publication of the short story "Hapworth 16, 1924", which had previously been published in The New Yorker. She helps liaise with the small publisher and goes to Georgetown University for a meeting between Salinger and the publisher, which coincides with a concert that Karl, her old boyfriend, is performing in Washington, D.C. Margaret starts to trust Joanna more and lets her read some manuscripts and articles. Don and Joanna are invited to the wedding of Don's best friend, but Don does not initially tell Joanna as he wants to go on his own. While Don is away, Joanna decides to leave him and move out. Joanna sells her first book for the agency and is offered a bigger role at the agency. However, she wants to pursue her dream of becoming a writer and quits.

Who plays who in the My Salinger Year movie cast?

Here is the full cast and characters of "My Salinger Year" movie. Actors and actresses are sorted mostly in credits order.

When is My Salinger Year movie release date?

What are My Salinger Year filming details?

"My Salinger Year" movie is rated "R", according to the MPAA film rating system.

What are critics and audiences saying about My Salinger Year movie?

More information and reviews on "My Salinger Year" movie you can get on the following websites.

My Salinger Year on IMDB is available at:

My Salinger Year on Wikipedia is available at: