Here are "Fatale" movie trailer, plot summary, full cast and characters, release date and everything we know so far.

Is there a trailer for Fatale movie? 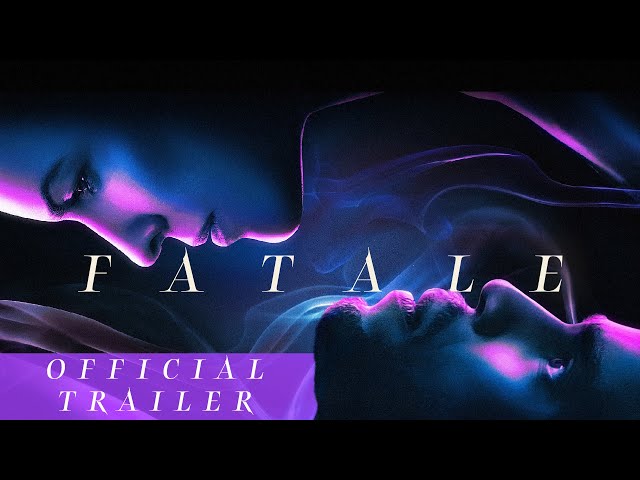 What is Fatale movie plot?

Here is a short review of "Fatale" movie plot summary.

Derrick Tyler (Michael Ealy) is a former college basketball star who has gone on to build a successful talent agency in Los Angeles with his best friend Rafe Grimes (Mike Colter), representing African-American athletes. His marriage to Tracie (Damaris Lewis), a real estate agent, is failing, and he suspects she is having an affair. He is also being hounded by his cousin, ex-con Tyrin, for money. Rafe is also pressuring him to sell the company to a larger corporation, which Derrick, valuing his independence, refuses to do.
During a business trip to Las Vegas, Rafe encourages Derrick to vent his frustrations by having a fling of his own. Removing his wedding ring and introducing himself as Darren from Seattle, he catches the attention of a woman at a bar. She admits she is also looking for casual sex, and after flirting on the dance floor, they end up in her hotel room. While trying to sneak out the next morning, he discovers that she has locked his phone in the room safe and is coerced into having sex with her again.
Returning to LA, a guilty Derrick reconciles with Tracie. That night, Derrick hears what sounds like a break-in; investigating, he is attacked by a masked burglar and barely manages to fight him off. The police arrive and the detective assigned to the case, Valerie Quinlan (Hilary Swank), is revealed to be the woman from Las Vegas. She asks Tracie questions that have no relevance to the break-in and implies to Derrick that she could be compelled to reveal his affair or, for a price, keep silent. In her spare time, Valerie stalks her ex-husband, local politician Carter Heywood (Danny Pino), who filed a restraining order against her after she left her service weapon unattended while drunk and their daughter Haley accidentally shot herself, leaving her confined to a wheelchair. Valerie has also been stripped of her custody rights and is desperate to get her daughter back, hoping a corruption scandal Carter is embroiled in will work in her favor.

Who plays who in the Fatale movie?

Here is the full cast and characters of "Fatale" movie. Actors and actresses are sorted mostly in credits order.

When is Fatale movie release date?

"Fatale" movie release date was scheduled to be on December 18, 2020 (United States) distributing by Lionsgate.

What are Fatale filming details?

The duration of the film is 102 minutes. The film grossed over $5.6 million.

"Fatale" movie is rated "R", according to the MPAA film rating system.

What are critics and audiences saying about Fatale movie?

More information and reviews on "Fatale" movie you can get on the following websites.

Fatale on IMDB is available at:

Fatale on Wikipedia is available at: