Is there a trailer for Midway movie? 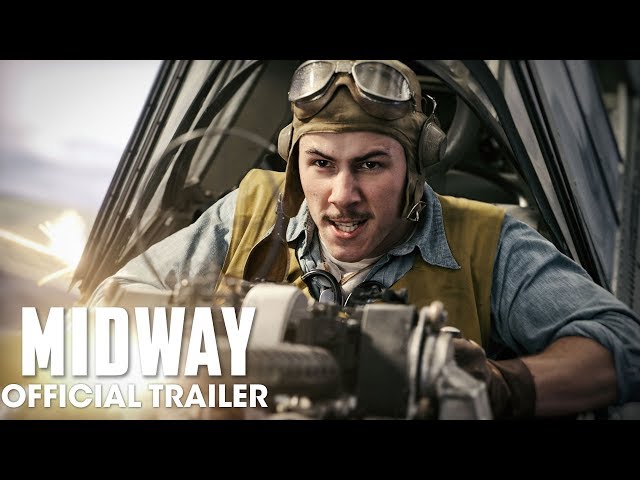 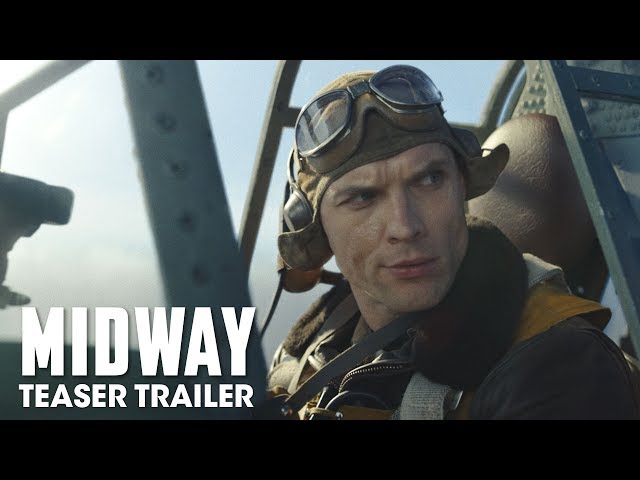 What is Midway movie plot?

Here is a short review of "Midway" movie plot summary.

In December 1937 in Tokyo, American naval attaché intelligence officer Lieutenant Commander Edwin T. Layton and his counterpart are discussing the US and Japanese positions in the Pacific Ocean during a state function. Layton is warned by Admiral Isoroku Yamamoto (Etsushi Toyokawa) that if the Japanese oil supply is threatened by the US, the Japanese will take immediate action.
On December 7, 1941, the Japanese use their carrier fleet to strike at Pearl Harbor. The attack leads the US to enter World War II. Naval aviator Lieutenant Dick Best (Ed Skrein) and the Air Group (CAG) of the carrier fail to find the Japanese carrier fleet. In the months following the Pearl Harbor attack, the Americans launch raids against the Marshall Islands and the Japanese mainland and engage a Japanese fleet at the Battle of the Coral Sea. Yamamoto proposes his most audacious plan yet - the invasion of Midway Island using the four available carriers of the Kido Butai.
Joseph Rochefort (Brennan Brown) and his cryptology team begin intercepting messages concerning a location the Japanese identify as "AF". Layton speaks with Admiral Chester Nimitz, who informs him that Washington believes "AF" to be a target in the South Pacific. Layton disagrees, believing the intended target to be Midway Atoll. After meeting with Rochefort, Nimitz instructs the team to find a way to definitively prove that "AF" is Midway. After Layton instructs Midway to telegraph in the clear (unencrypted) that they are suffering a water shortage, cryptologists working for Rochefort intercept Japanese communications concerning water shortages on "AF", confirming that "AF" is indeed Midway.

Who plays who in the Midway movie cast?

Here is the full cast and characters of "Midway" movie. Actors and actresses are sorted mostly in credits order.

When is Midway movie release date?

What are Midway filming details?

"Midway" movie is rated "PG-13", according to the MPAA film rating system.

What are critics and audiences saying about Midway movie?

"Midway" movie got average rating from critics. IMDB rating is 6.7/10. Rotten Tomatoes rating is 41/100. Audiences polled by CinemaScore gave the film an average grade of "A" on a scale ranging from A+ to F.

More information and reviews on "Midway" movie you can get on the following websites.

Midway on IMDB is available at:

Midway on Wikipedia is available at: